Church of St. Martin in the Wall

Surely you are taken aback by unusual name of the church. This is due to its interesting history. The church was originally the parish church of the village Ujezd​​, which was located hier long before the emergence of the Old Town. The church is therefore one of the oldest in Prague, built as Romanesque in the years 1178-1187.After the consecration of the church the village began to be called as Ujezd ​​of St. Martin. Old Town walls were built in the years 1232 to 1234. The walls unfortunately split the village in two parts, the smaller got tothe Old Town district and the larger remained outside the walls and later was incorporated into the New Town.New walls just touched the southern part of the church, and so the name – „Church of St. Martin in the Wall“ arose. Nearby in the wall there was a gate, which was also called St. Martin Gate. The original Romanesquechurch had only one nave. We can find it contained in the present main nave of the church, where we can see the Romanesque elements. The church nave was increased in the Gothic reconstruction in the secondhalf of the 14th century and the late-Gothic reconstruction in the late 15th century added two naves. During the reign of Emperor Joseph II. the church was closed and used as a store, warehouse or home. The situation changed in the early 20th century, when the church was renovated by architect Kamil Hilbert. Todaythe church is the Evangelical Church of Czech Brethren. The church is now one of the best preserved examples of Romanesque and Gothic architectural art in almost original form. 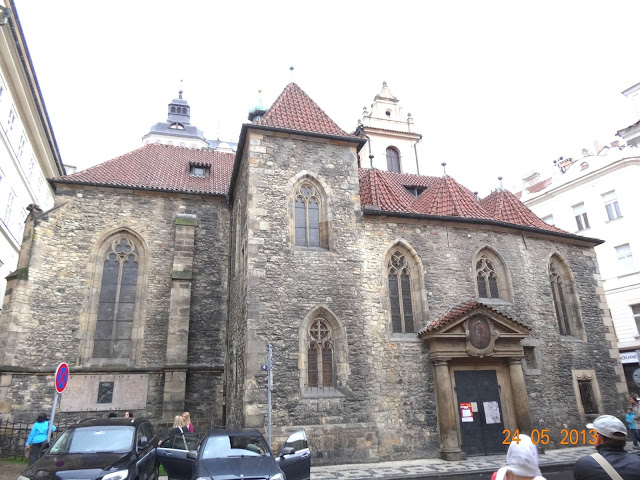 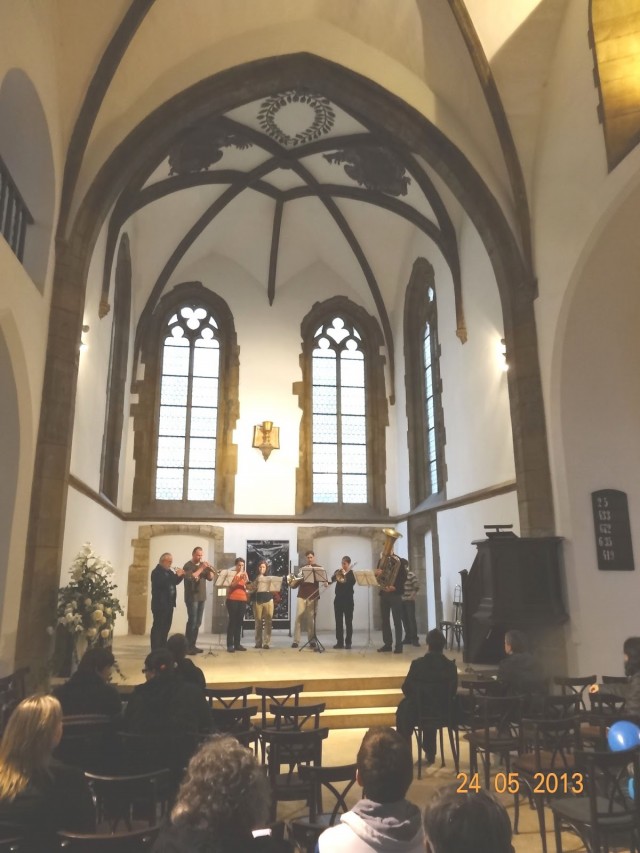 St. Giles Church and Monastery
Church in Jilska street was Romanesque originally, its nowadays form is Gothic from time of the reign of Luxembourgs on the Bohemian throne. A monumental Dominican monastery with a simple early baroquefacade was built hier in the 17th century. 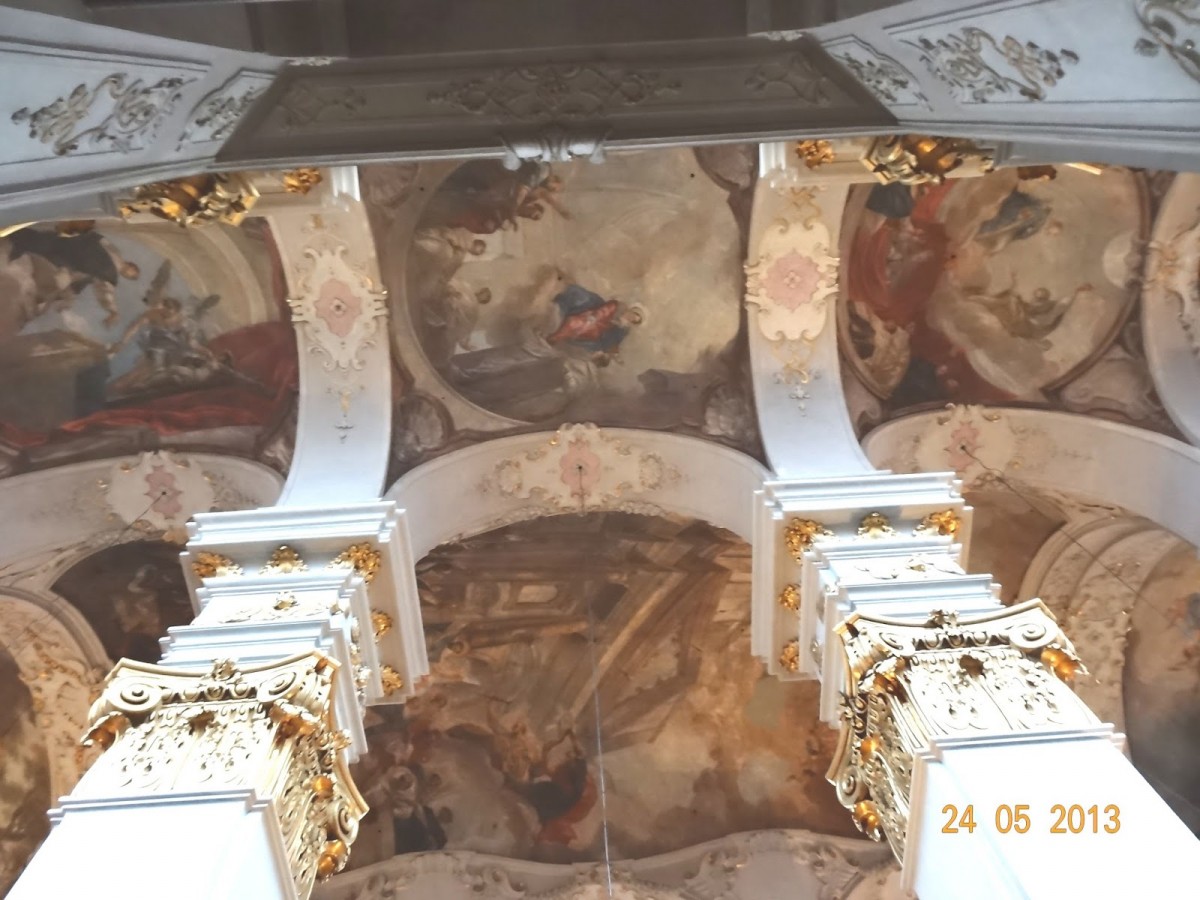 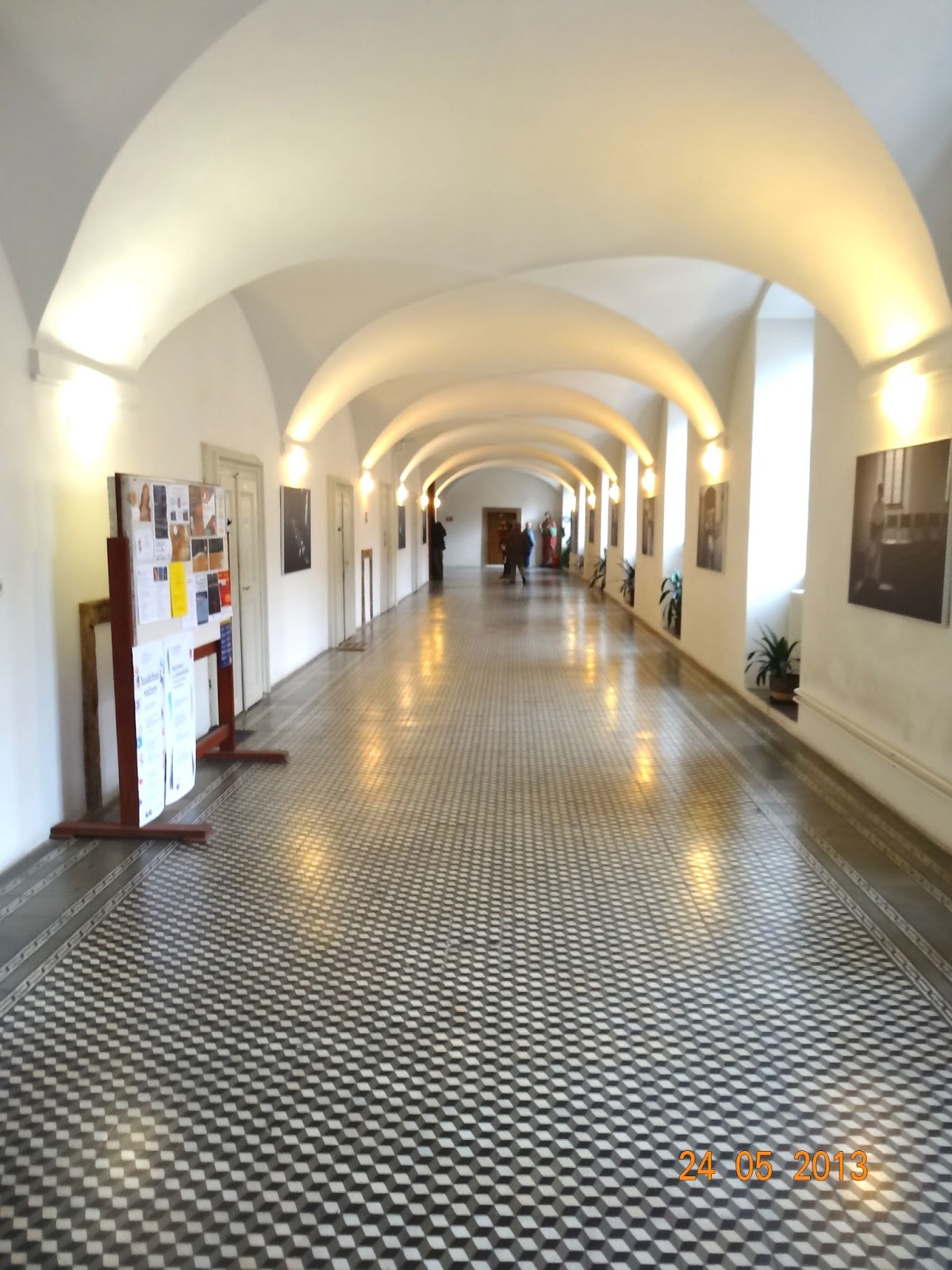 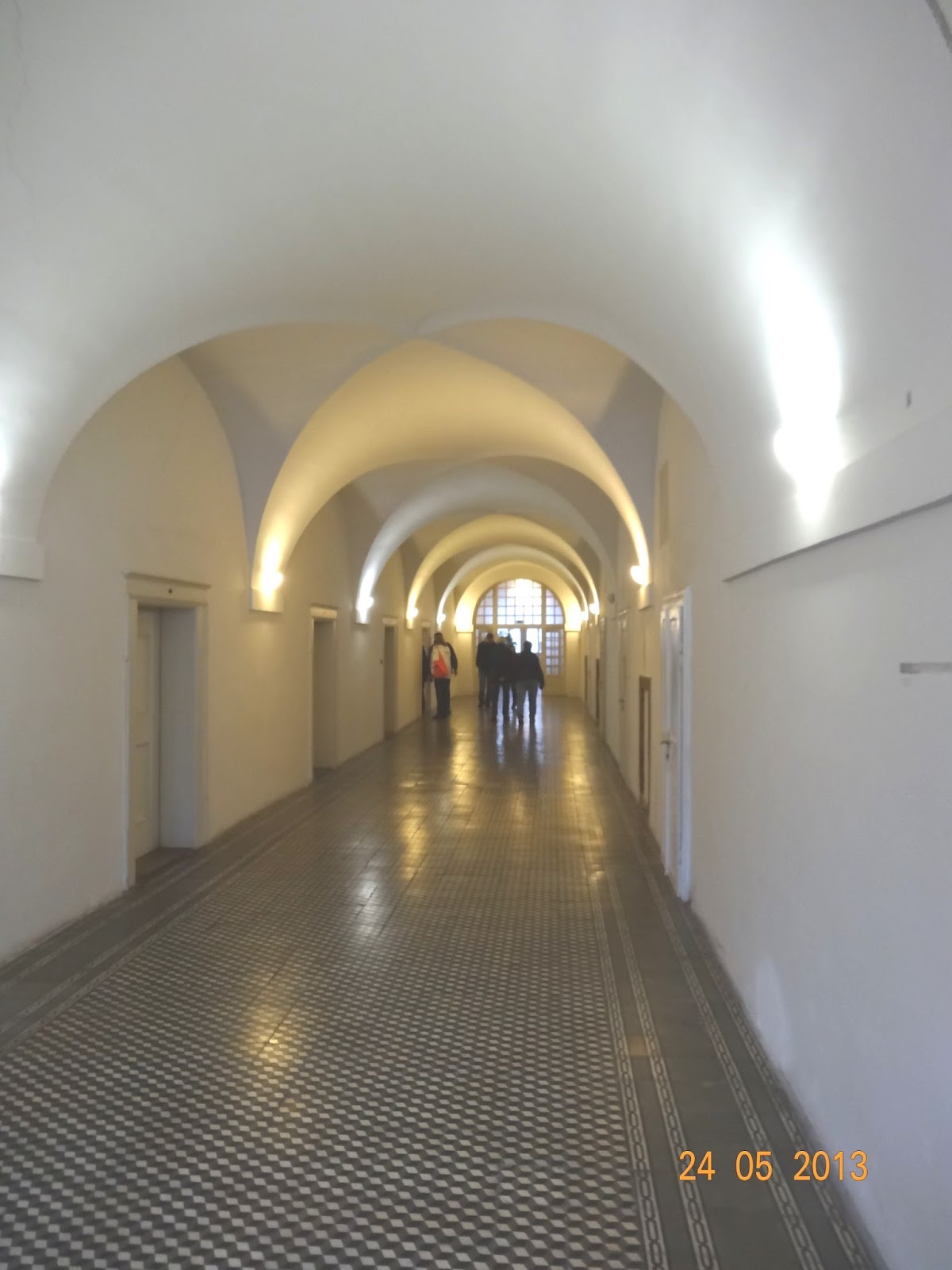 At the end of the „Night the churches in the Old Town“ just a glimpse into Klementinum, where we can find a hidden (normally closed for public) baroque sacristy in a passage between the  St. Salvator Church and St.Clement Church.