New Town as one of the four ancient towns of Prague, second of importance after the Old Town, was founded by the Roman Emperor and Czech King Charles IV. in 1348. At that time it was very large – thanks to its foundation, Prague became by the area the largest city in Europe at the time after Rome and Constantinople (ie the former capitals of the Roman Empire). Prague had surpassed even cities like Paris or London. Prague was also ranked among the largest cities in Europe measured by population. Establishment of the New Town was actually a historic achievement due to the fact that unlike the other medieval towns with winding and narrow streets Karel IV. designed  spectacular urban concept for the new town at that time. He designed three main market (squares) connected to each other with very wide streets and actually visually creating  Ring Road in direction: Vltava river- Myslikova street – Charles square  (the former Cattle Market) – Vodickova street – Wenceslas Square (Horse Market) – Jindrisska street – Senovazne Square (Hay Market) – Dlazdena street – Havlickova street – Zlatnicka Street – Peter’s Square – Barvirska street – Vltava river. New Town  included several older settlements, the original crooked street network was preserved there – e.g. settlement: Rybnicky (Ponds), Na Zderaze, Na Porici. Orthogonal modern layout with wide streets was chosen for  free areas. Landmarks were built on the hills  – the Church on Karlov, St. Apolinar Church. Karel IV. determined unusually strict conditions for new buildings of the New Town – new buildings had to be a two-storey stone houses. The builders  were freed from taxes for 12 years – only those, however, who managed to complete their houses in 18 months, otherwise they could be punished. Street lines were clearly defined and the builders, who  did not comply with, were also severely punished and their houses were demolished.Independent Prague towns were united by Emperor Joseph II  in one municipality in 1784 and the New Townbecame II. Prague district (after the Old Town being the first) at that time. 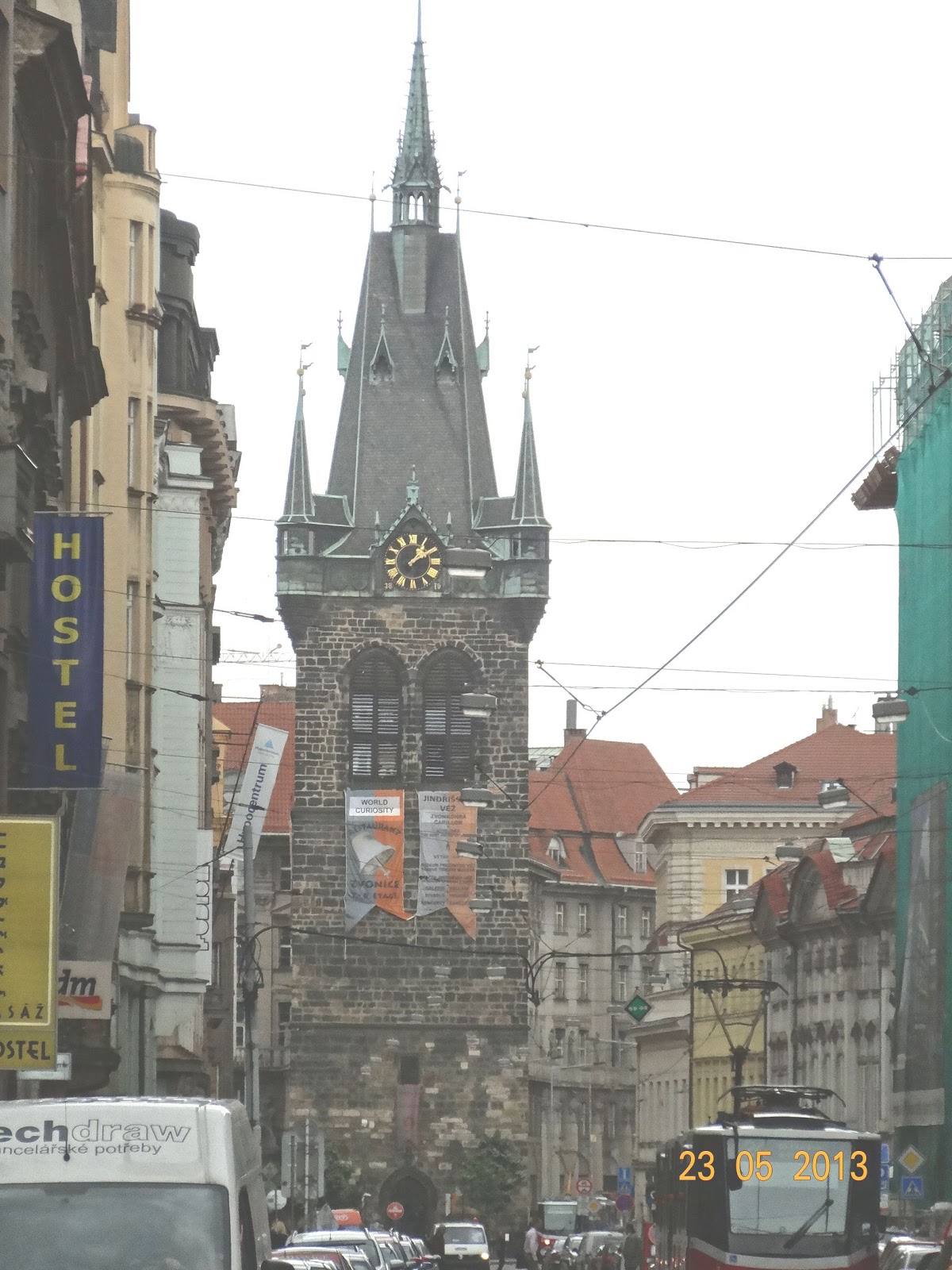