Holy Trinity Church in Spalena (Burnt) street is a baroque building of 1713 designed by  Octavia Broggiosignificant Czech architect, Italian origin, who worked mainly in northern Bohemia. The church is by special way incorporated into the old buildings of New Town. Beautiful baroque facade is turning into Burnt Street, while the chancel of the church and the tower can be found in the Magdalena Rettig street.

To the right of the church we can find a beautiful blend of baroque and cubism. It is a baroque statue of St. John of Nepomuk from 1723 in Cubist framing. It is generally considered that the Baroque and cubismresonate well with each other. The House of the Black Madonna in Celetna street might be an example. 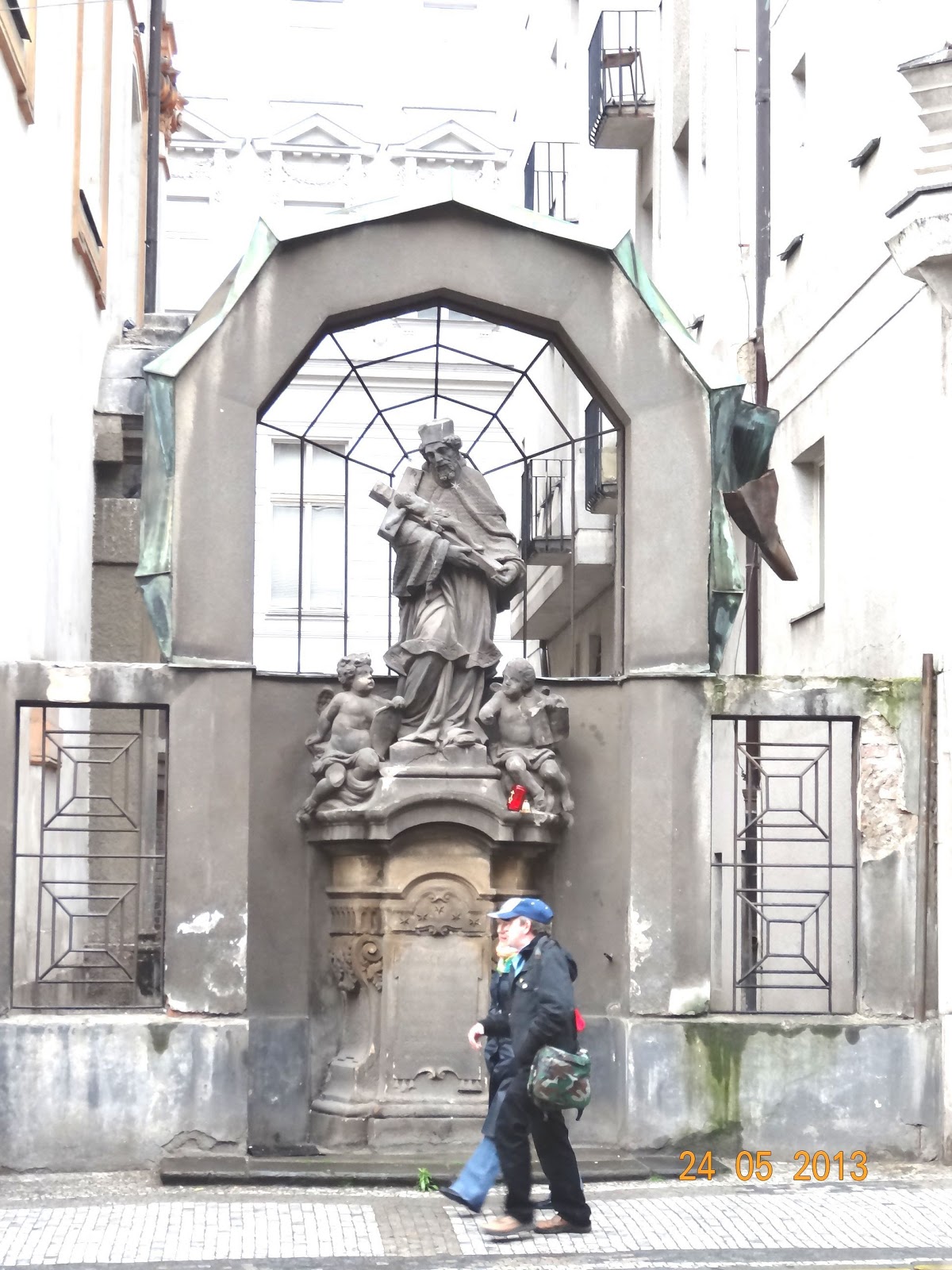 Church of St. Michael in Jirchare  was originaly a romanesque parish church which tracks lead up to 11thcentury. The church was actually the parish church of the village Opatovice at the time of its inception,later the church was  incorporated into the New Town. Ther was built a baroque tower in the front in 1717. 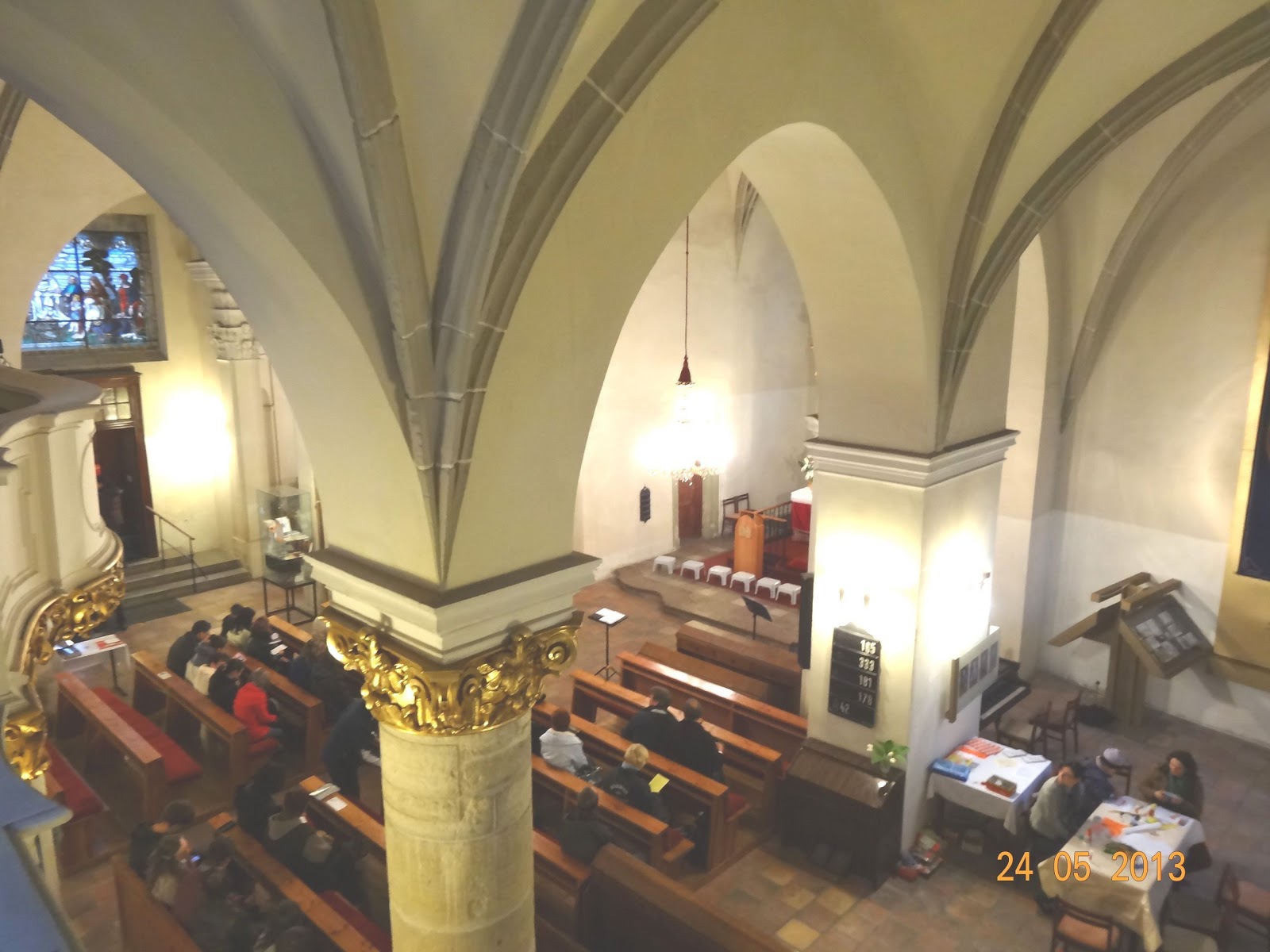