Lesser Town of Prague was founded on the green turf by King Premysl Otakar II. in 1257. The town was originally called New Town and has been designed on the concept of regular shape with a large rectangular square with a church in the middle of it and a rectangular grid of streets. Lesser Town was substantially extended during the reign of Emperor Charles IV., who had built new fortifications – Hunger Wall. There is a legend that the wall was built because of  at that time high unemployment and hunger and thus ensured livelihoods for lot of people. However, this is only a rumor, the wall was first of all important as fortification. At the same time, however, Karel IV. founded his own New Town and the name was changed totoday’s  Lesser Town of Prague. In 1541, Lesser Town was affected by great fire, which destroyed 133homes of total 211. Lesser Town substantially revived during the reign of Emperor Rudolf II, who moved the imperial court to Prague. In the Lesser Town there were  built, due to its proximity to the Prague Castle), a lot of  palaces for nobility. During the Thirty Years War Swedish troops, who occupied the left bank of the Vltava river, ravaged the Lesser Town and plundered it. After the war began Lesser Town to acquire the character ofa residential neighborhood with many Baroque aristocratic palaces, churches and monasteries in contrast tothe Old and New Town, where primarily merchant houses and small craft houses remained. After the establishment of united Prague in 1784 Lesser Town became its III. district. Today Lesser Town is, together with the Castle district,  the best preserved historical unit, which has maintained its original character and is used by many filmmakers from around the world as a unique film area. 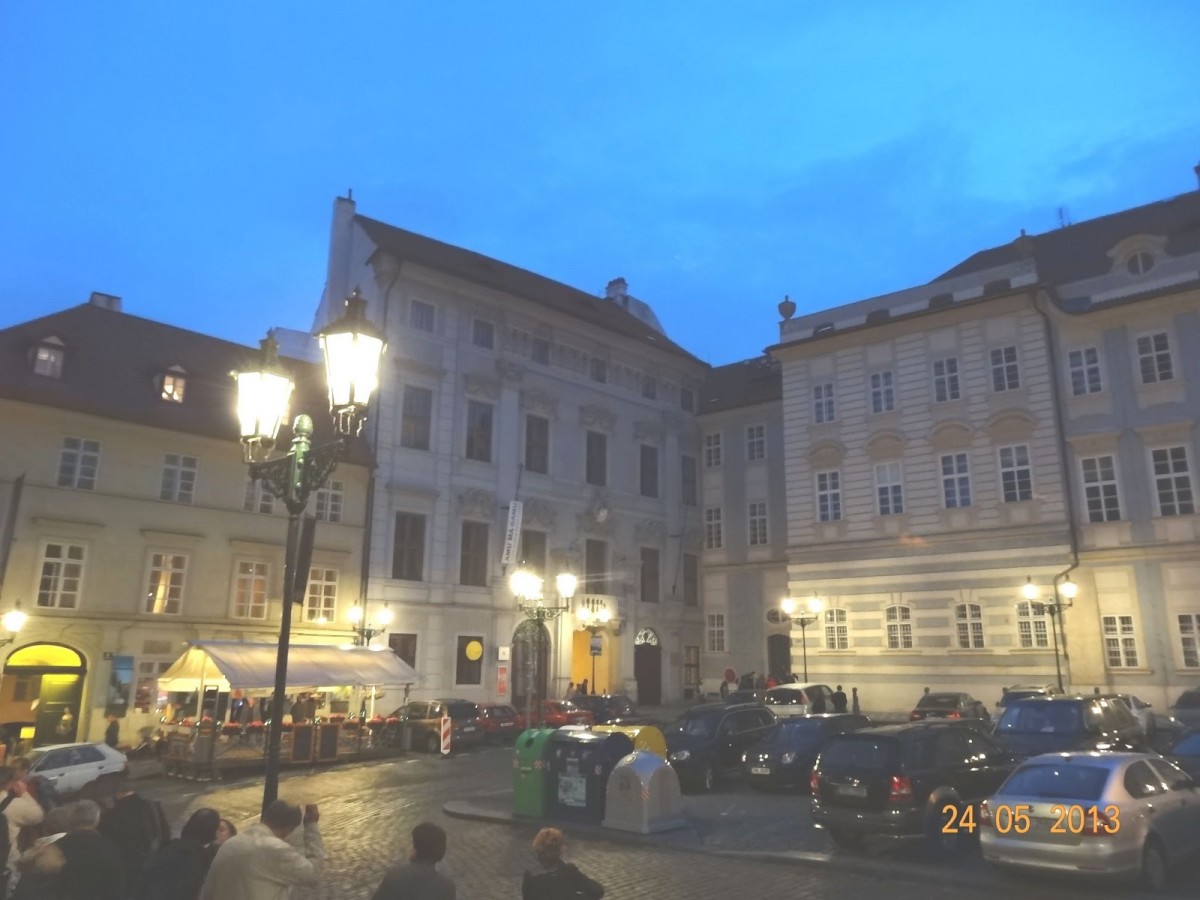