Menu
Žižkov, one of the most peculiar districts of Prague, was described in countless novels and pictures of its steep streets were published in many photography books. Residents of Žikžov (Žižkováci in Czech) were always proud of their neighborhood and called it the Republic of ŽiŽkov. Even long after joining to Prague Žižkov locals regarded themselves not as people from Prague, but from city of Žižkov, which was also dulymarked on border area houses. Founded in the east of the city Zizkov was always one of the poorerneighborhoods, but the tangle of streets, courtyards and balconies created interesting community of peoplewhere life took place in public spaces. Žižkov is said to have the largest number of pubs per capita in the world.
ŽiŽkov was named after Jan (John) Zizka of Trocnov (c. 1360–1424), Czech general and Hussite leader. Žižkov was created in 1875 after splitting the municipality of Vinohrady into two parts – Vinohrady I (later Žižkov) and Vinohrady II (later Královské Vinohrady = Royal Wineyards). Vinohrady I. was renamed to Žižkov in 1877, which became a city in 1885 and was incorporated as Prague XI to the newly created Greater Prague in 1922. Nowadays Žižkov belongs almost entirely to the municipal ward  Prague 3, only small piecesof Žižkov area belong to Prague 8 and Prague 10. 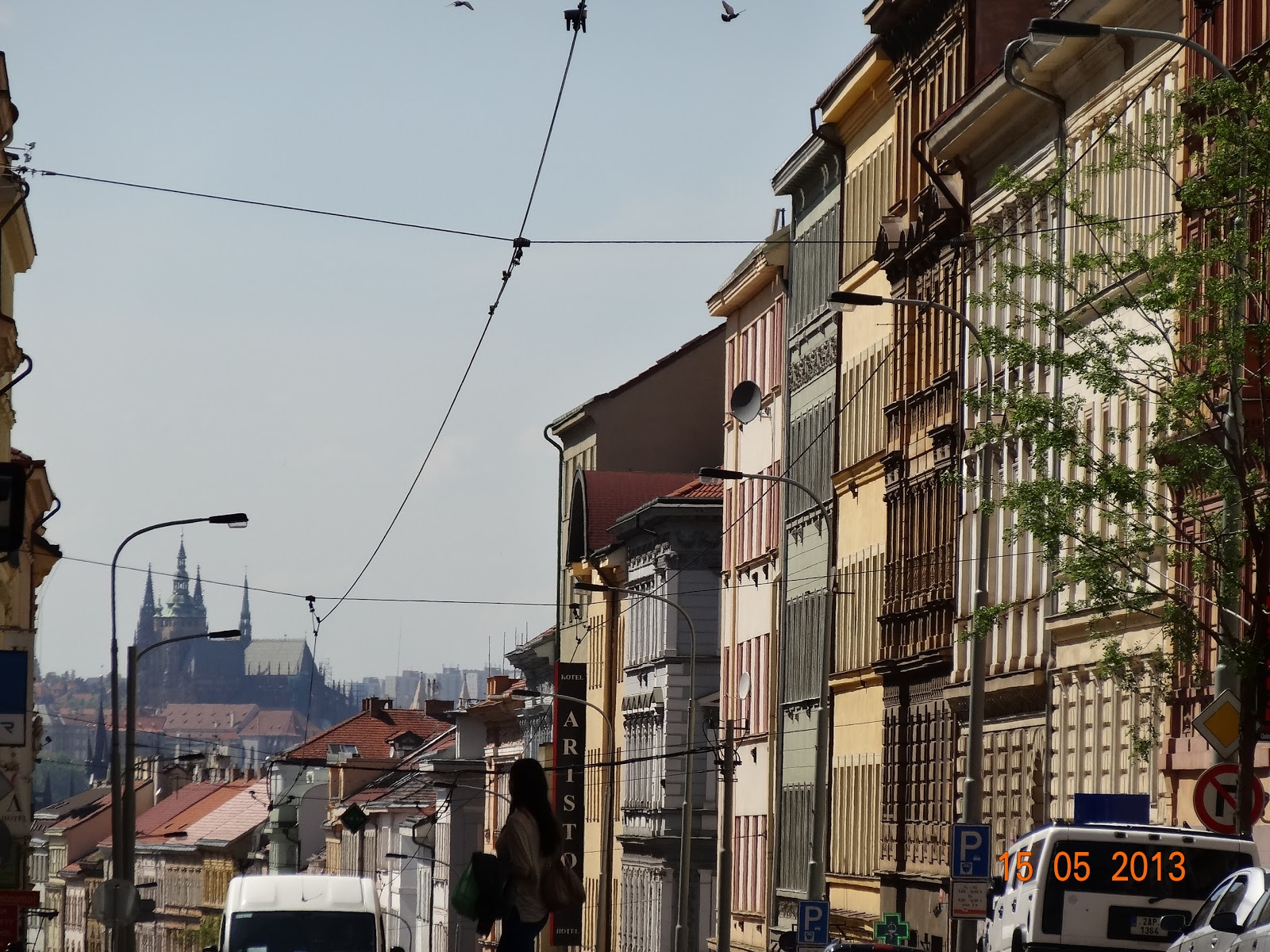 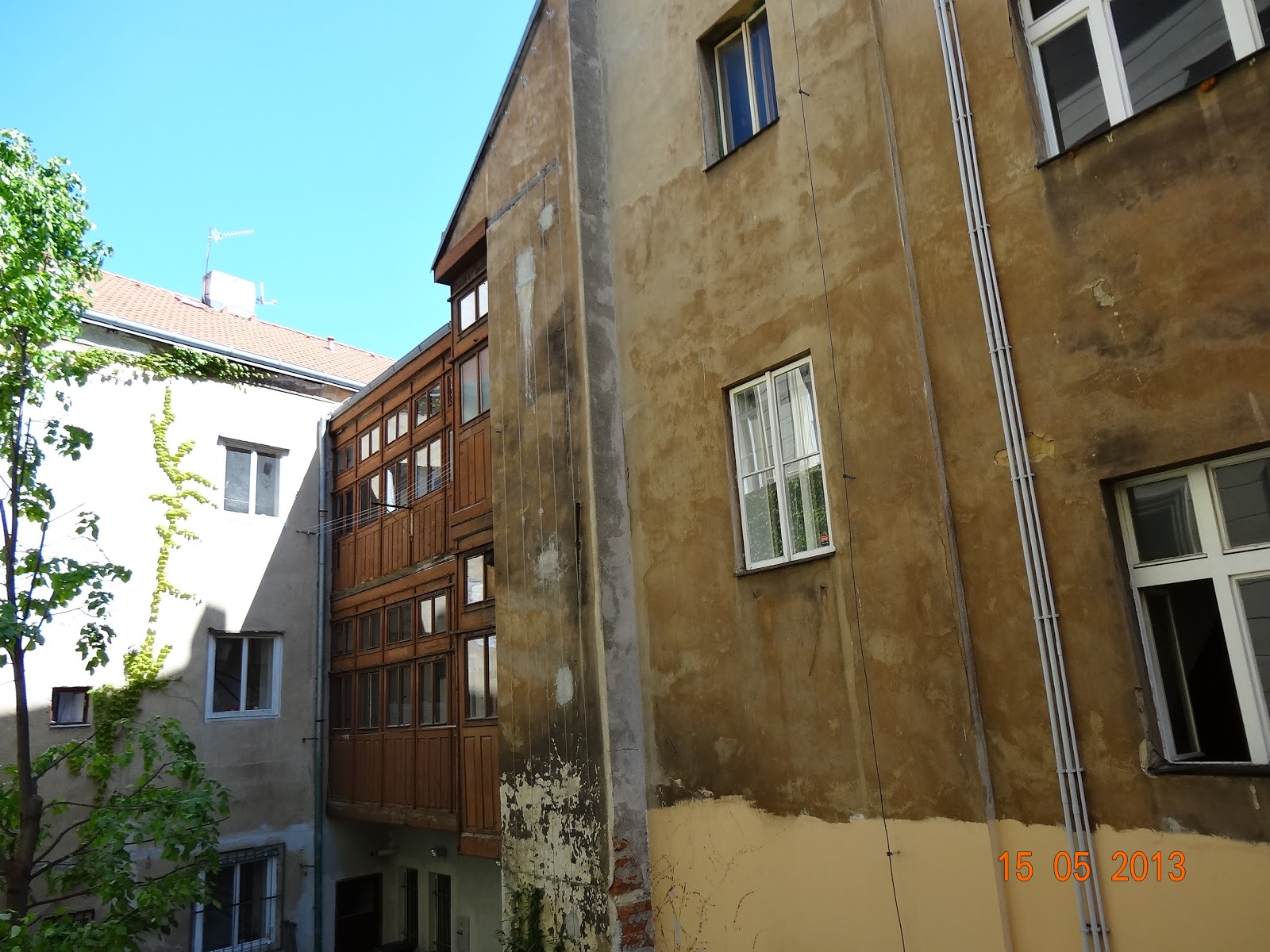 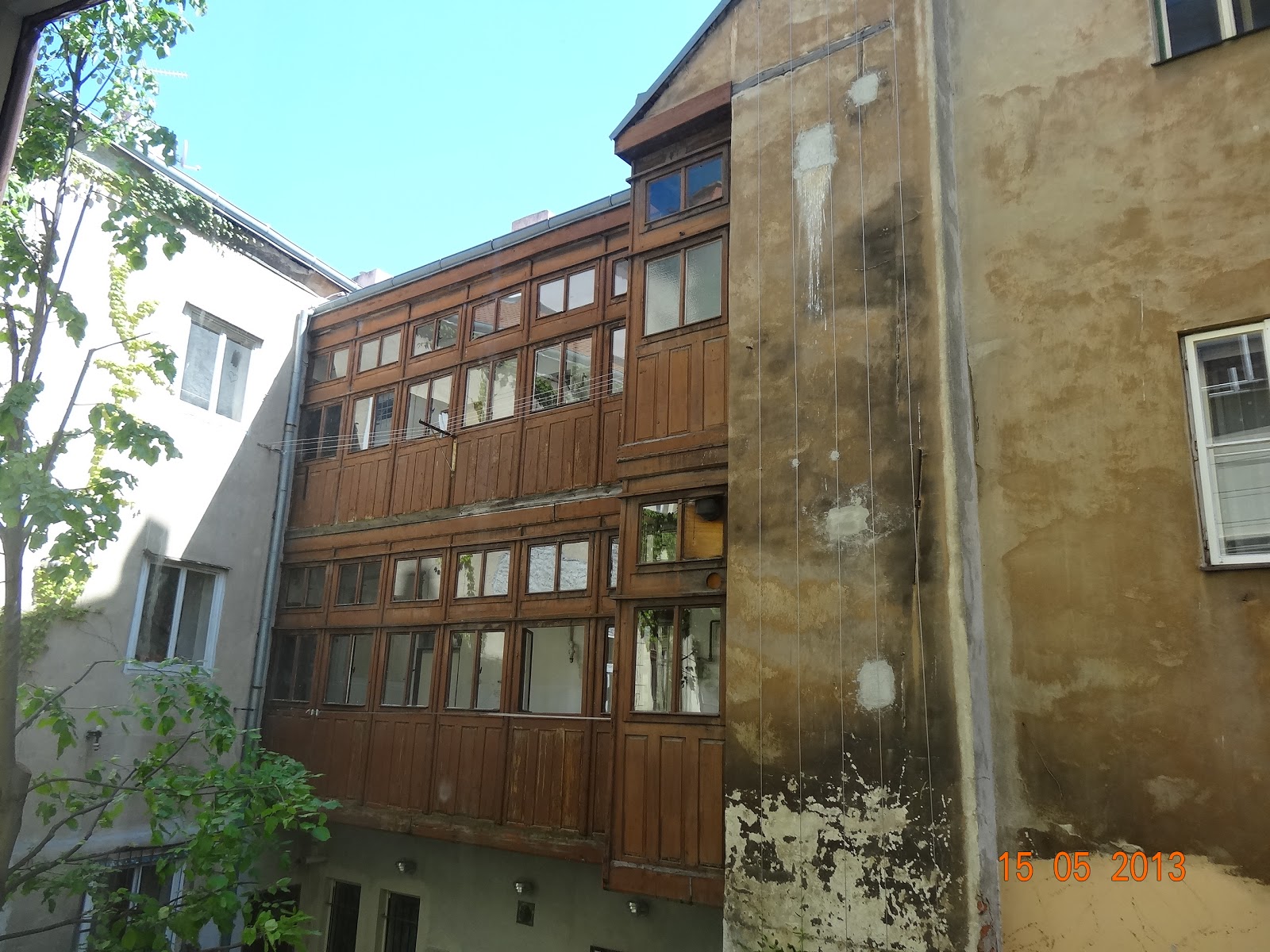 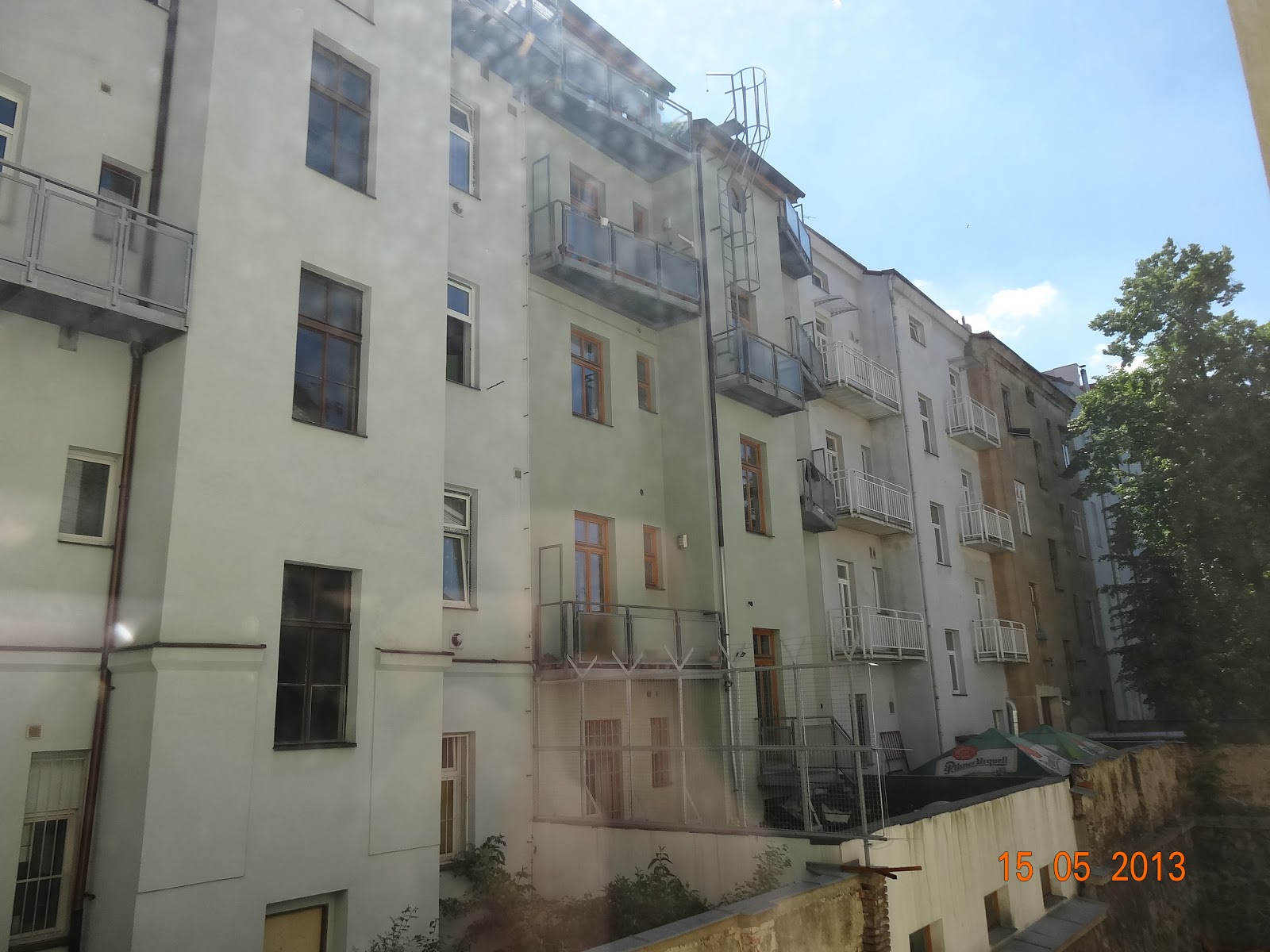 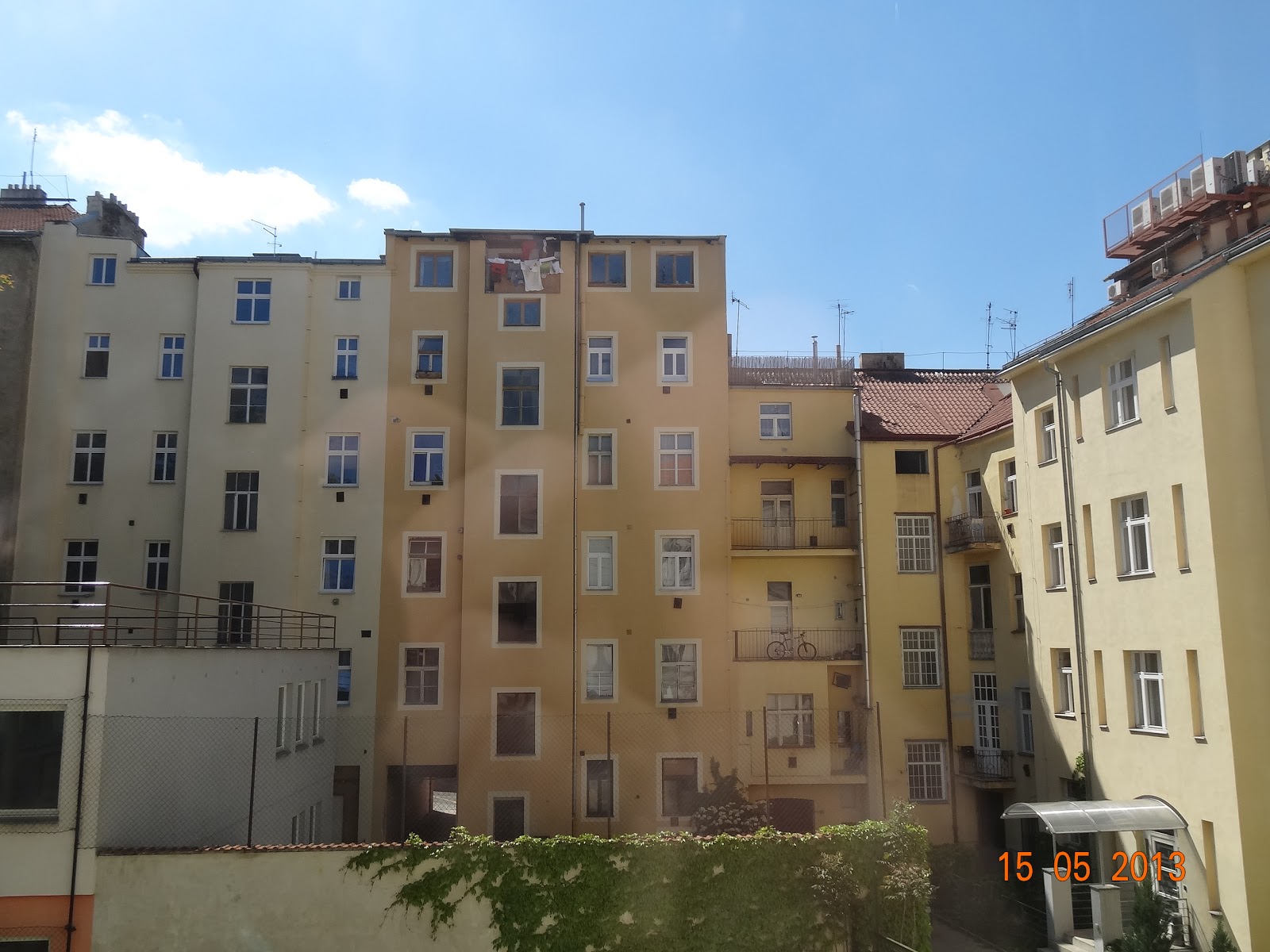 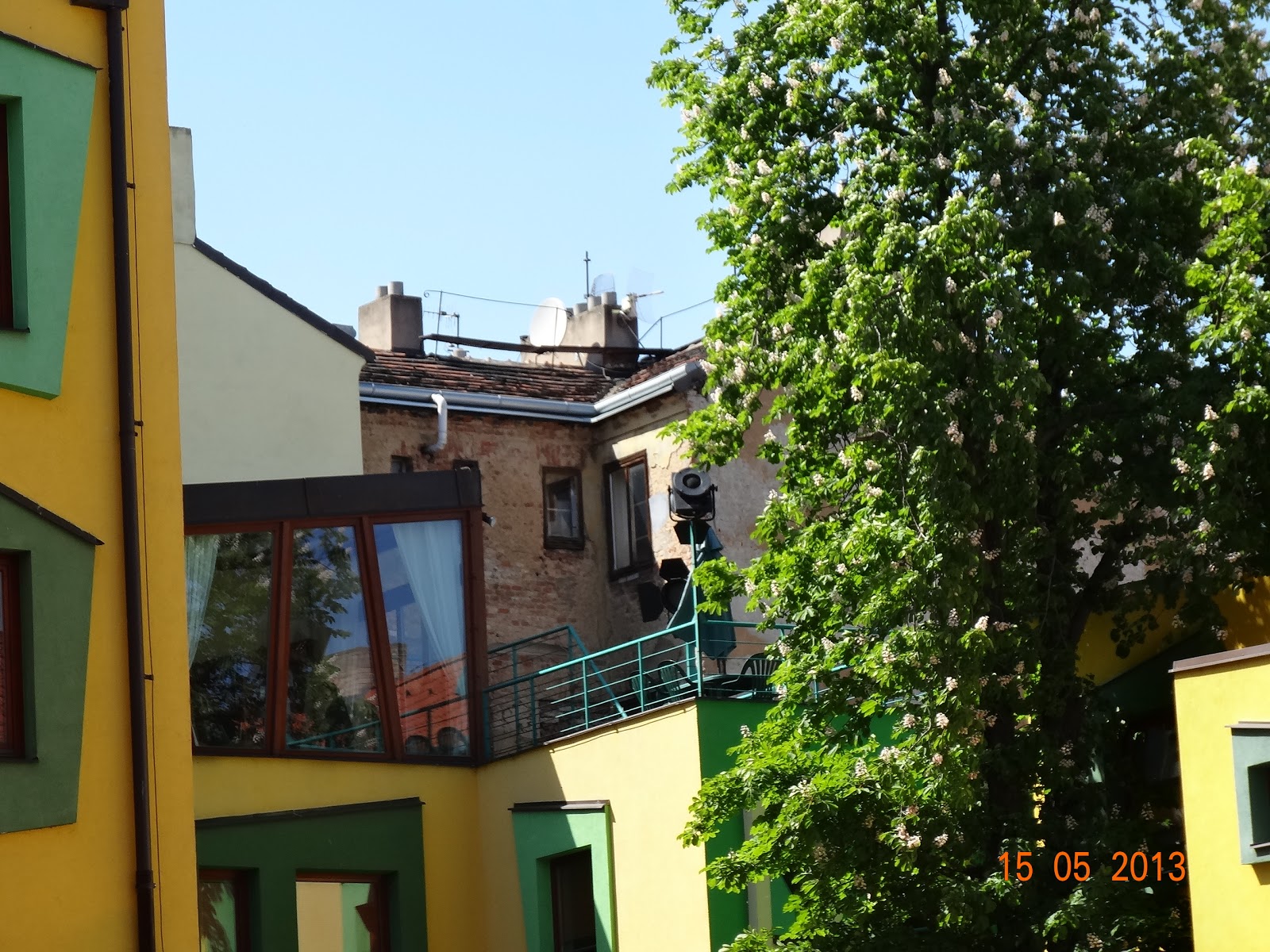