Hostavice is a village of medieval origin, the first mention of ot is from the year 1432. Until the late 19th century it was a small agricultural village, even today we can notice that the original village core at the final bus stop No. 110 is relatively small. On the place, where a park is nowadays, formerly a pond called Vidlak was located, The pond  was later dried and on its place there is a grassy area. Just the same name street and willows around remember, where the pond was originally to be found. The most valuablemonument of Hostavice is a chateau in the middle of a large park. The chateau is a relatively modern buildingfrom the 19th century neo-renaissance style, i.e. it is more a villa than a chateau. The chateau with landentrepreneur Bata bought from landowner Kolman in 1934. Bata wanted to build a large garden city on plateau „Na Cihadlech“ designed by his own regulatory plan. Satellite town should have been completely self-sufficient with its own shopping center, school and in the valley Rokytky should have been built a large sports complex with tennis courts. Unfortunately the whole project in the period immediately before the war in the tense political situation and military training ground was prefered.  Hostavice jointed Prague together with Kyje in 1968.

Today Hostavice is a Prague district situated in the middle of nature right on the edge of the Natural ParkKlanovice–Cihadla. In the village we will find both forest and streams, dry polder Rokytka with wetlands andnature reserve „Na Piskovne“ („On the sand pit“). It is a district that currently combines the advantages ofcities and villages. When using the suburban rail service (S-line) one can be in the city center within 13 minutes. Prague’s biggest natural-recreational zones with an extensive network of hypo-, in-line- and bike-trails should be built in vicinity in large area between Cerny Most and Dolni Počernice.

Dry polder Čihadla is the largest hydro-ecological project in Prague. Rokytka trough, which was previouslyartificiallyrstraightened, has been again transformed into a natural form of meanders, wetlands and artificial pools. Alsoconfluence with Svepravicky stream has been moved further downstream and  so Svepravicky stream now flows along the edge of the woods right between the trees. In the case of high water the entire polder is being closed and flooded, and thereby acting as a flood defense. 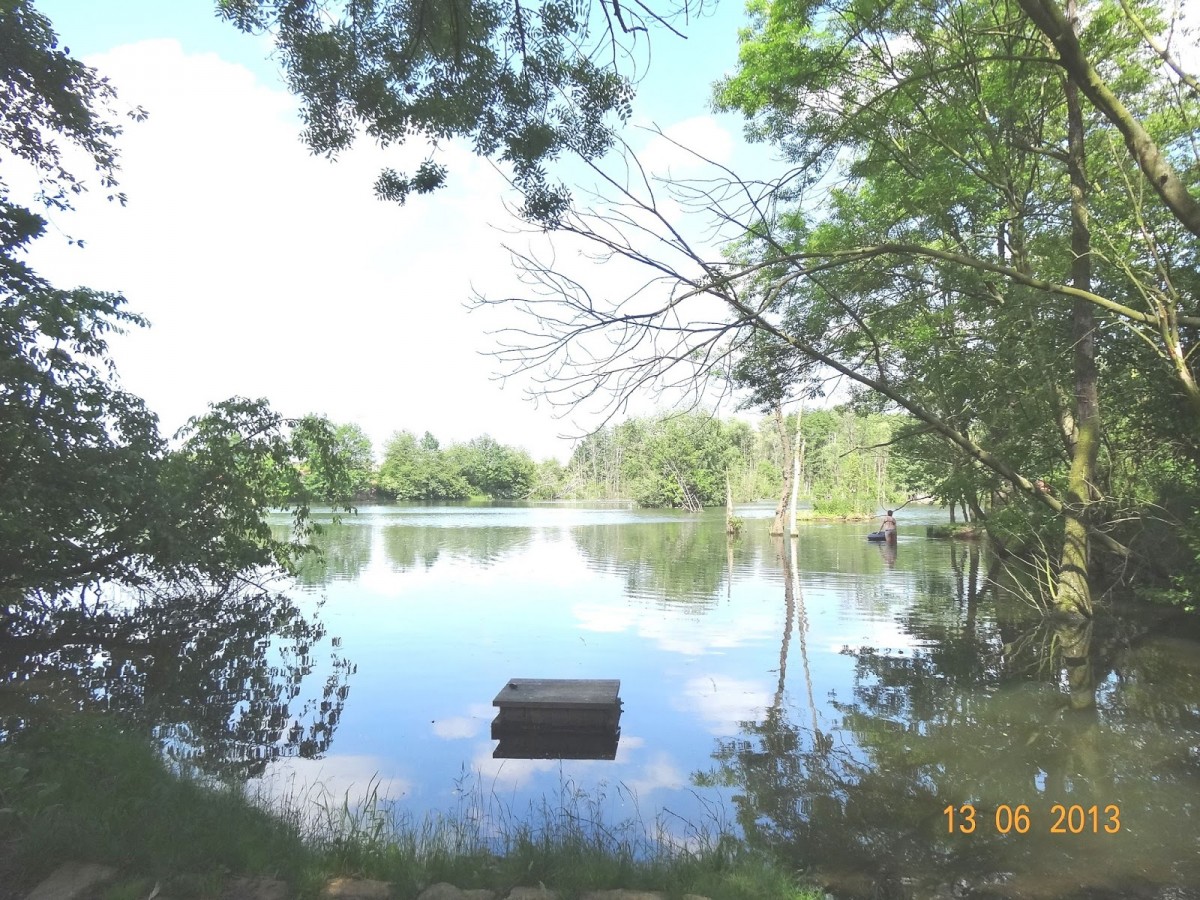 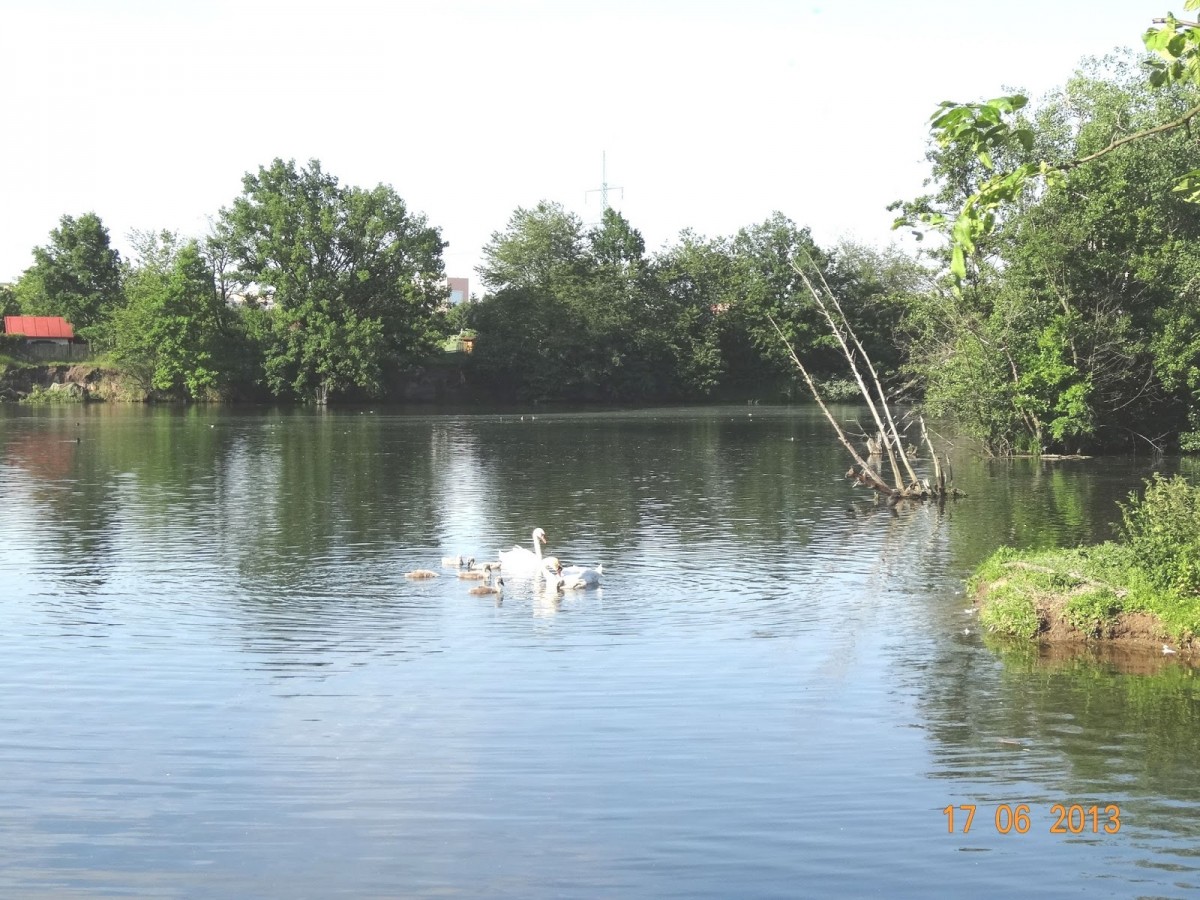 Jahodnice (Strawberry Field) village
Jahodnice village was built in 1925 as a satellite garden town  for the Czechoslovak legionaries. Legio–centro bank had purchased large fields from landowners Kolman and then parceled it and gave  former legionaries apparently favorableconditions for longterm hire. Beginning of the first settlers weas very severe – for example, water from local wells wasvery hard and therefore unsuitable for washing and watering, plus also have a laxative effect, so it could not be used even for cooking. So residents  had to import water from old Hostavice. Park Czechoslovak legionaries, which actuallyforms the center of the village, reminds the legionaries also. You can find  today only few old, in the same style built houses  in its original form. Most of them were rebuilt, as a rule, regardless of the neigbouring area  by „diligent“ DIYhands.