Upper Krč was joined to the Great Prague in 1922 as XIV. Prague district belonging to the Nusle. We can stillfind old numbers from the years 1922 -1949 on some houses. 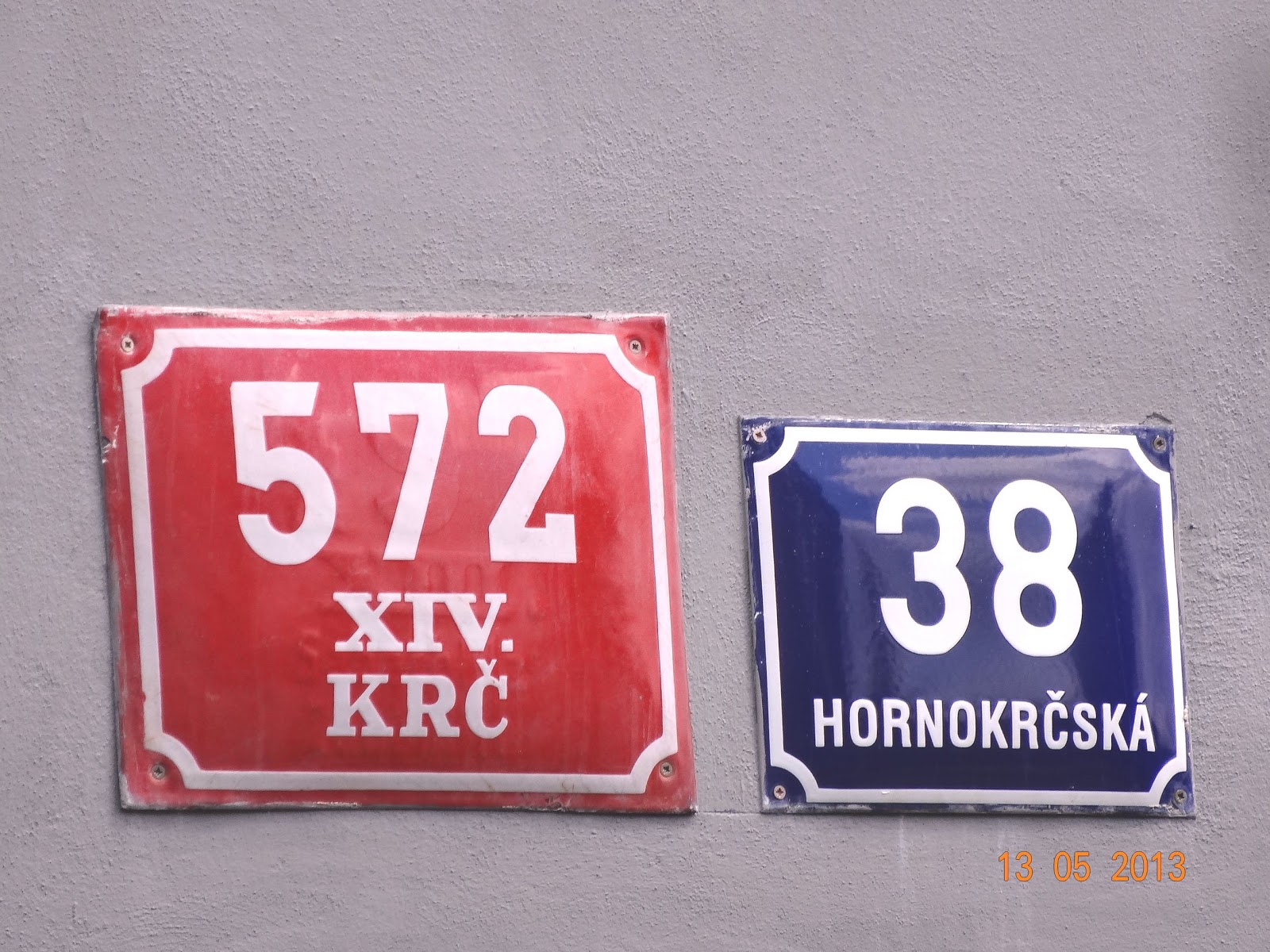 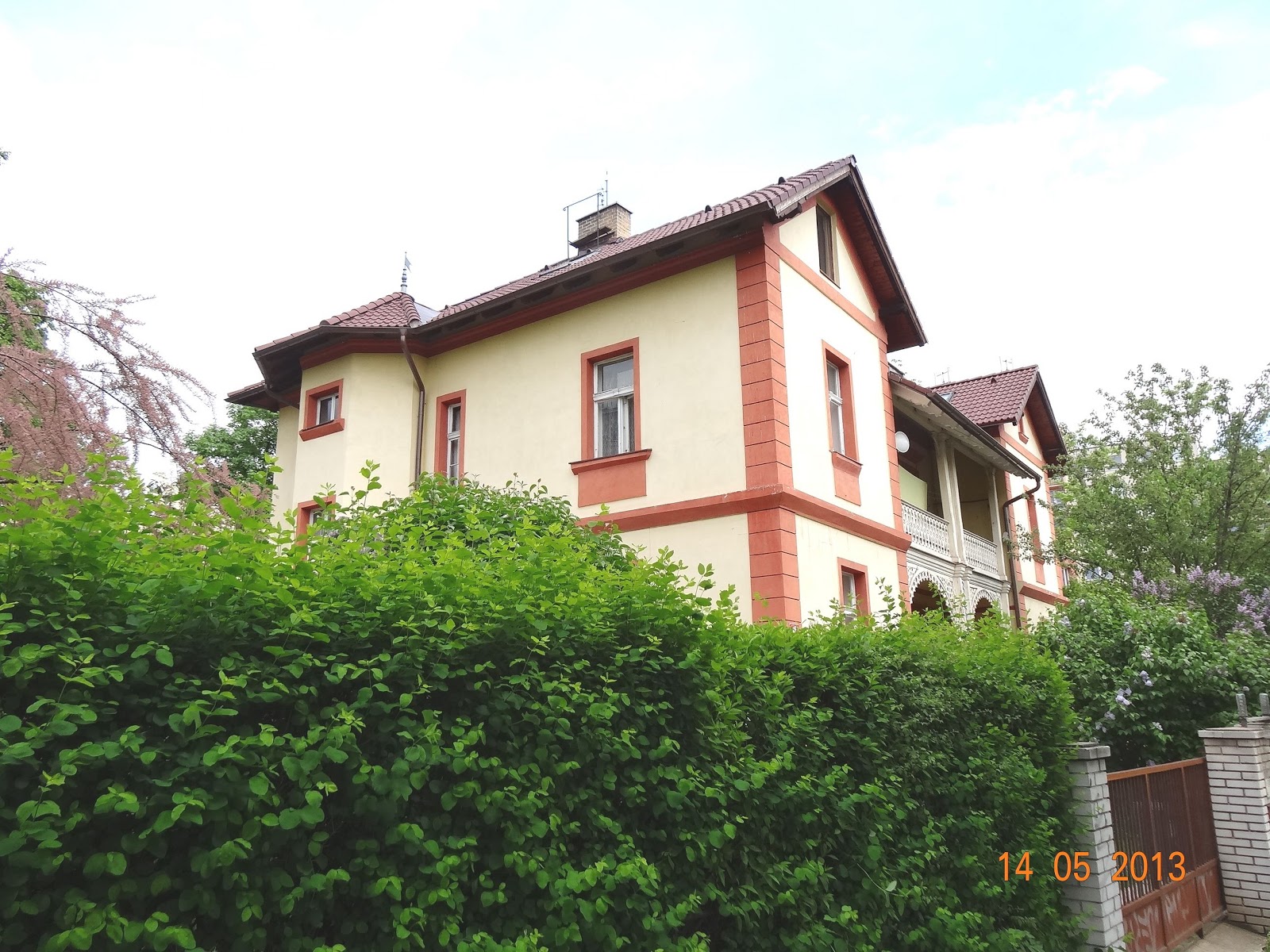 … with beautifully carved balconies and arcades. 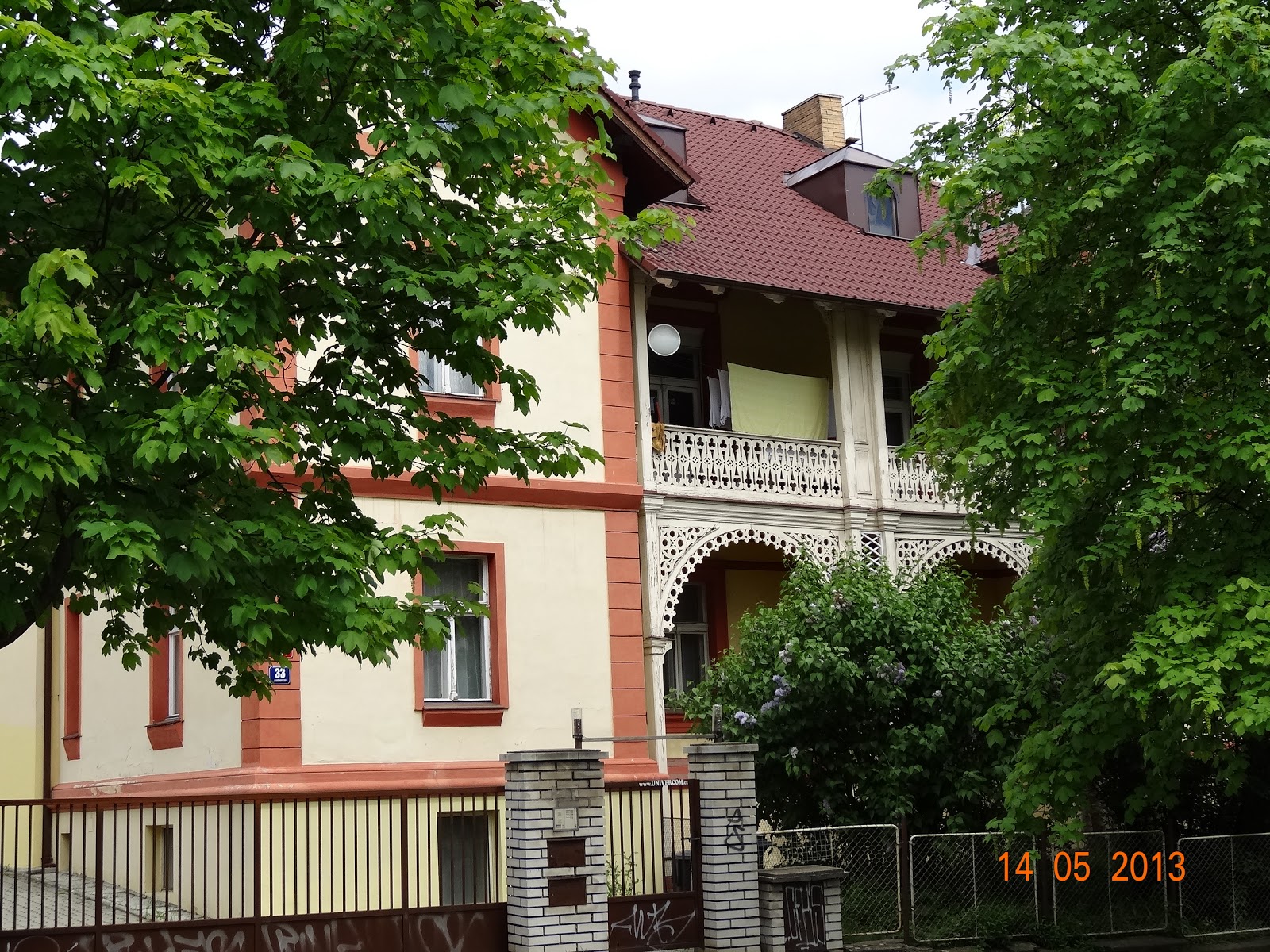 Sometimes we are transferred to Tyrol. 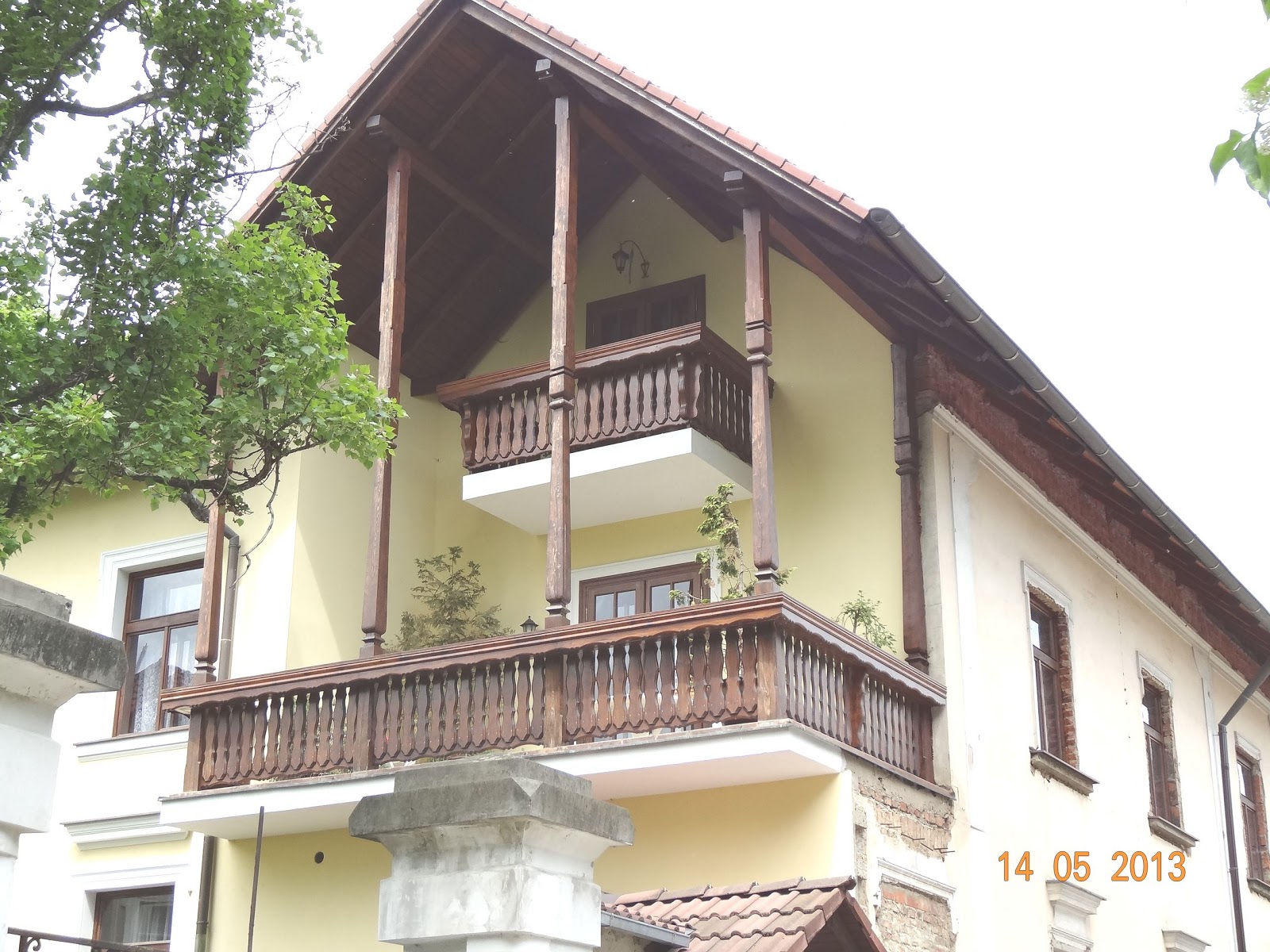 Next villa is hidden behind high walls in a park landscaped gardens. 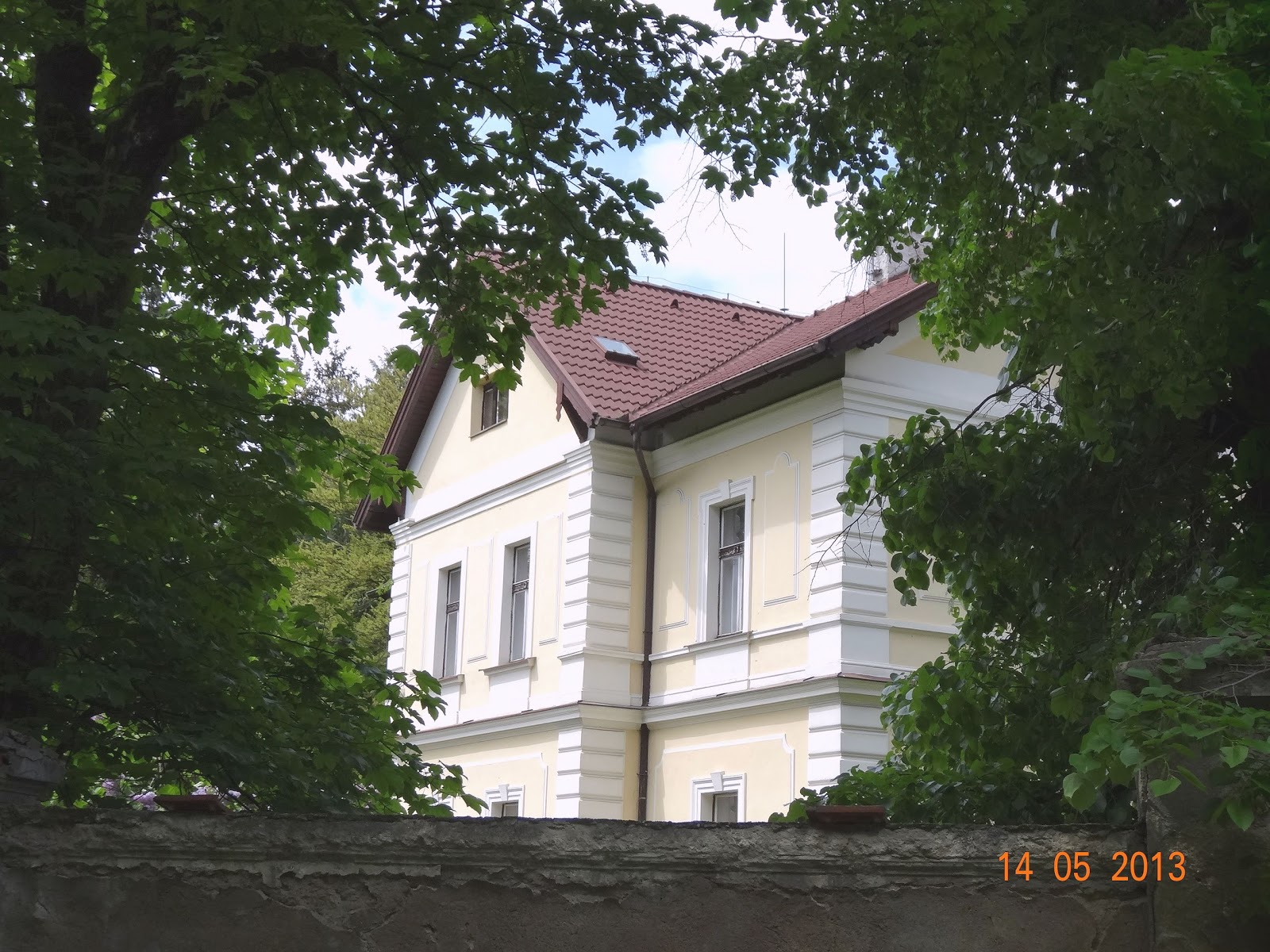 Others villas are reconstructed in the original color. 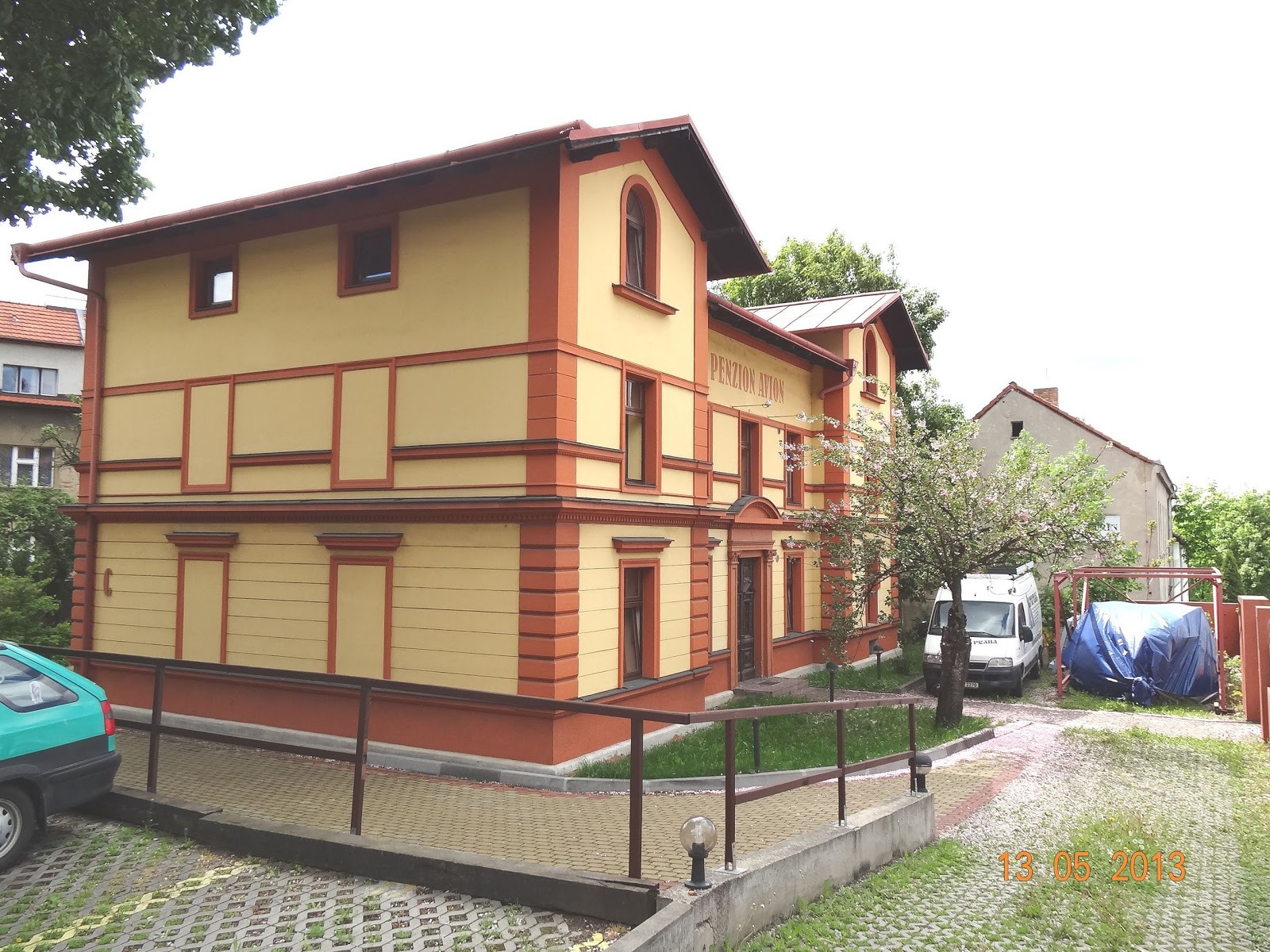 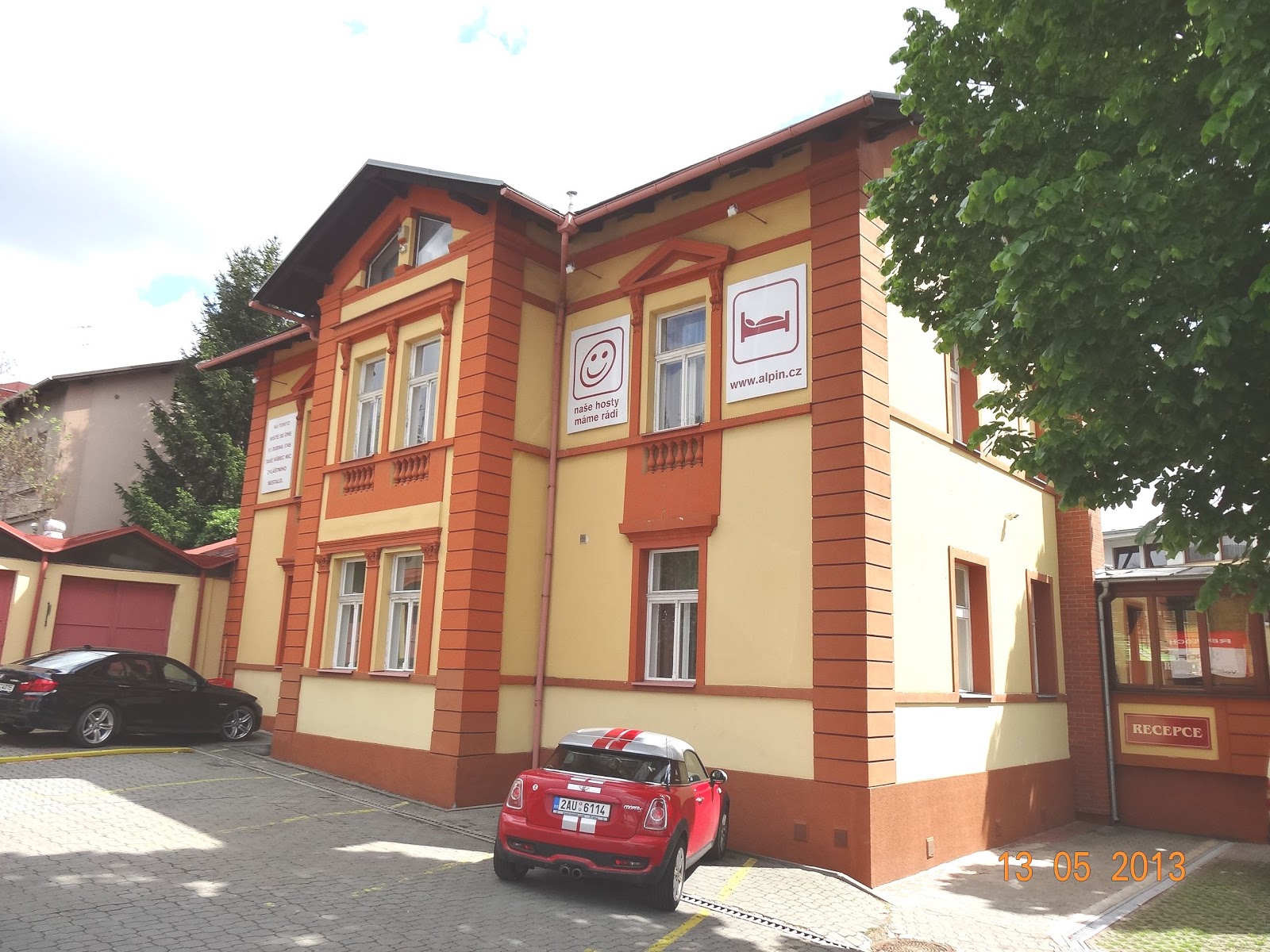 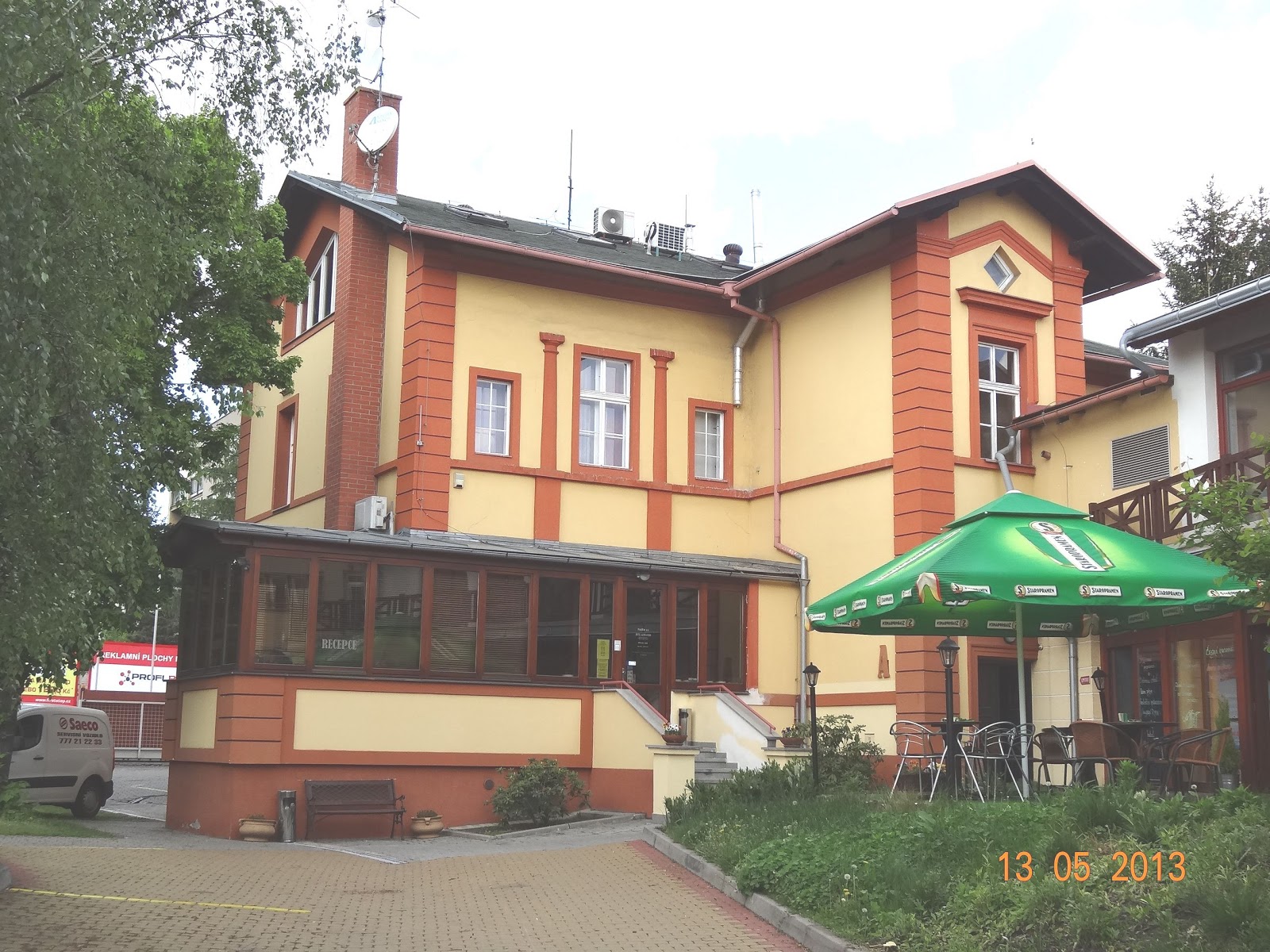 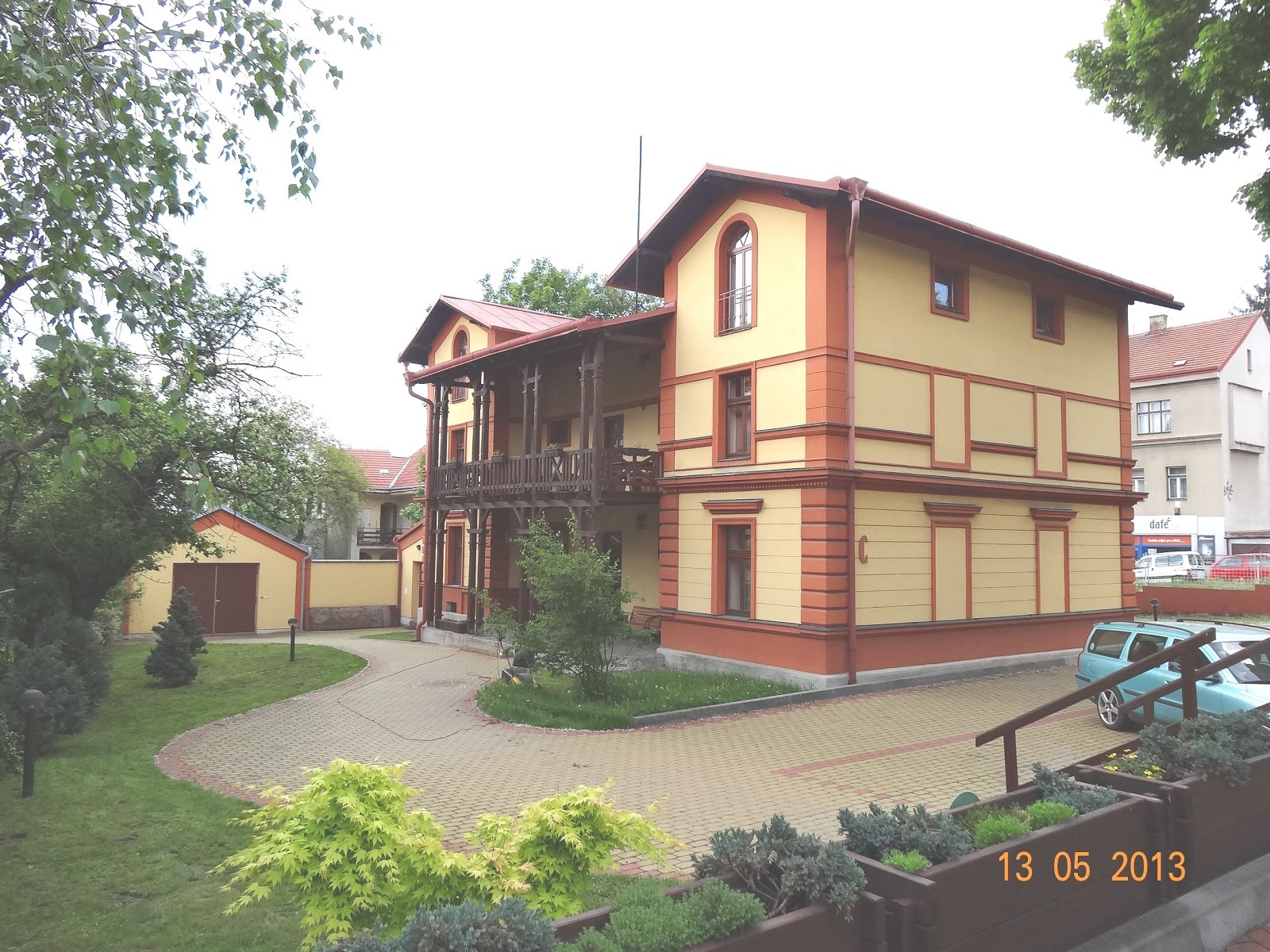 This villa takes us to sunny Italy. 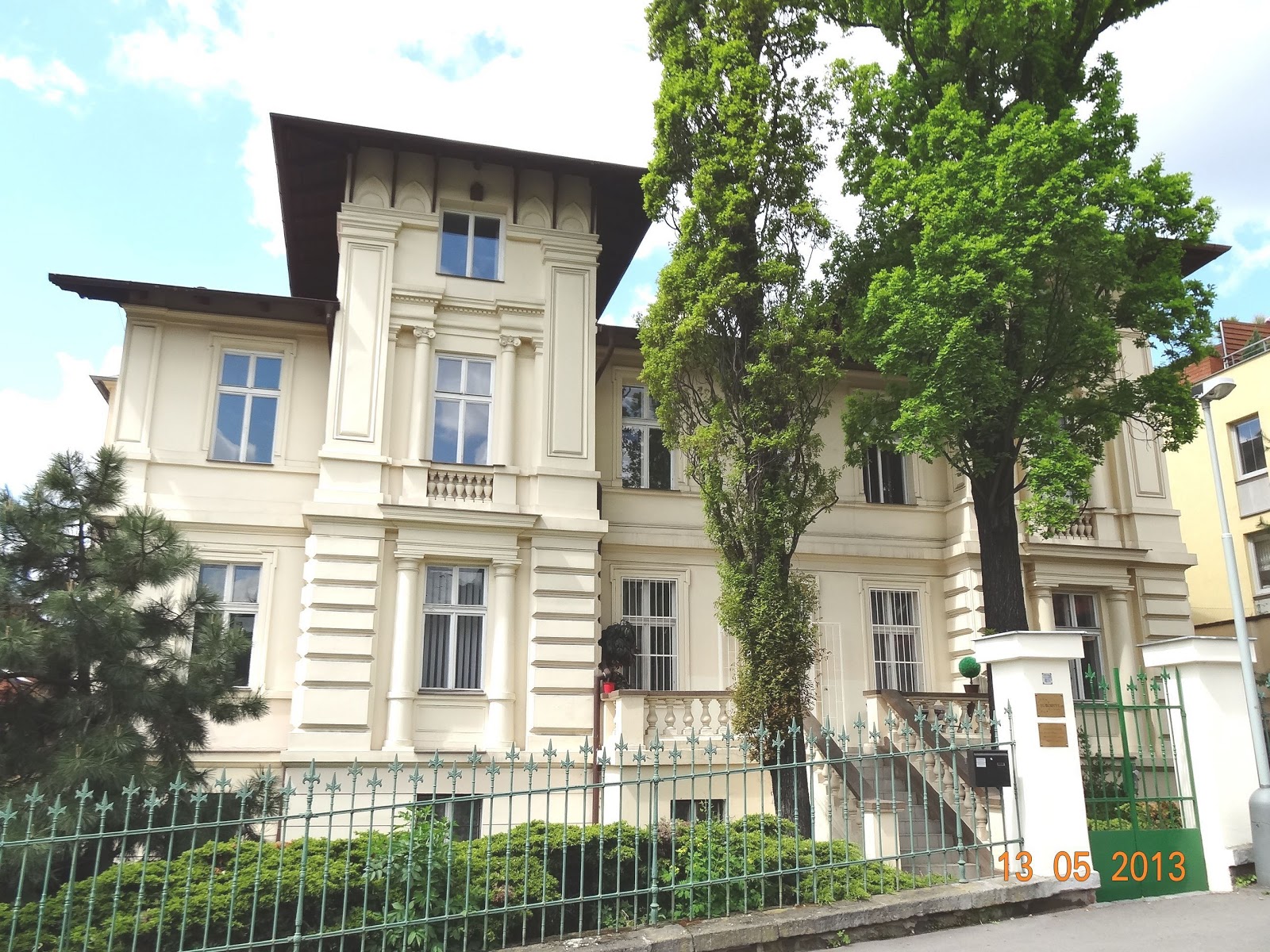 Beautiful functionalistic works were created in Upper Krč during the inter-war period. This villa was built in the1930s for the famous hotelier Julis…. yes the one who owned  the large same name hotel on WenceslasSquare designed by architect Pavel Janak, who drew his inspiration from hotel Avion in Brno. 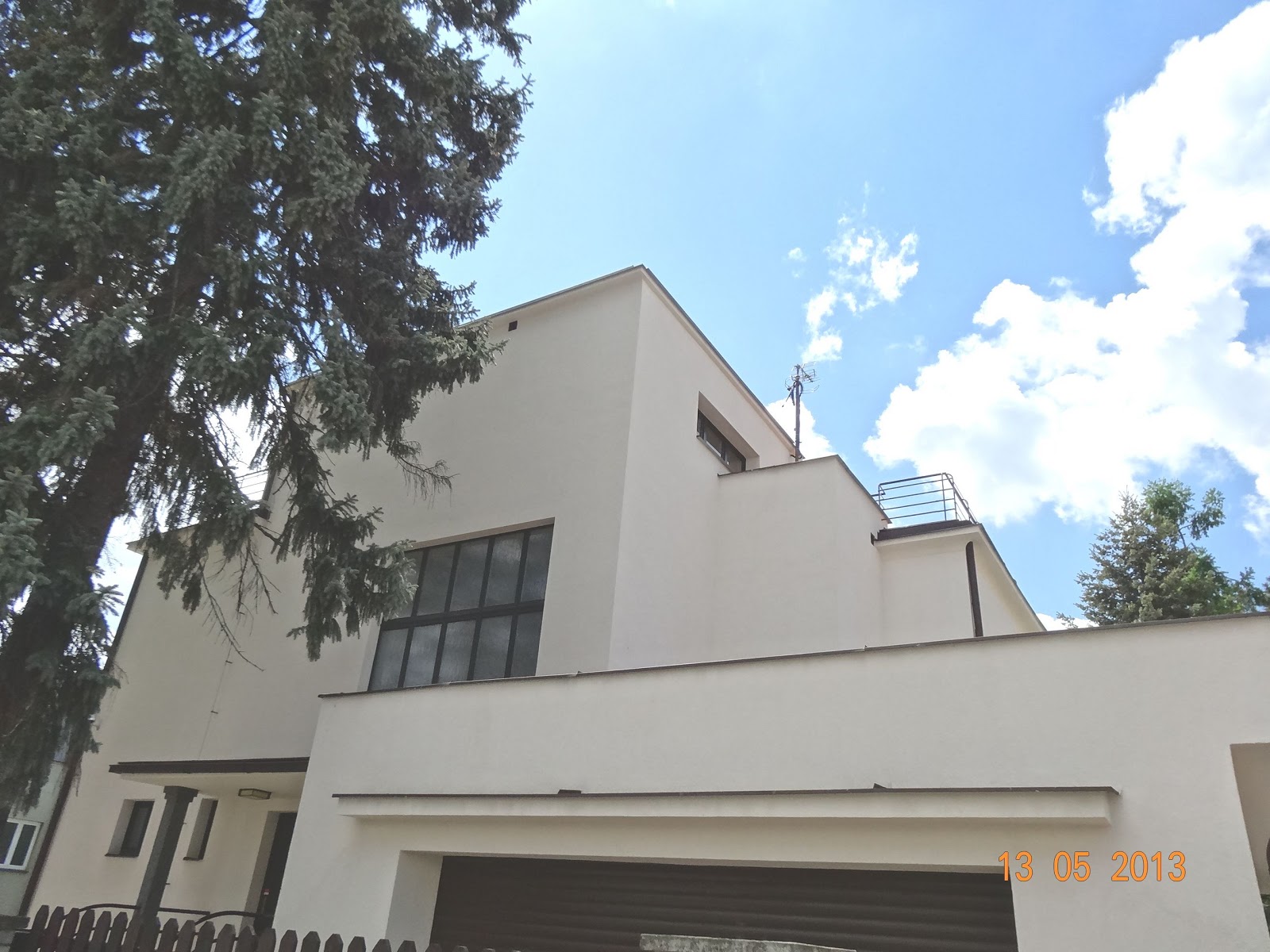 Villa Maria, as we can read above the entrance, was built neo-classicisical style, but unfortunately the windows are new ones. 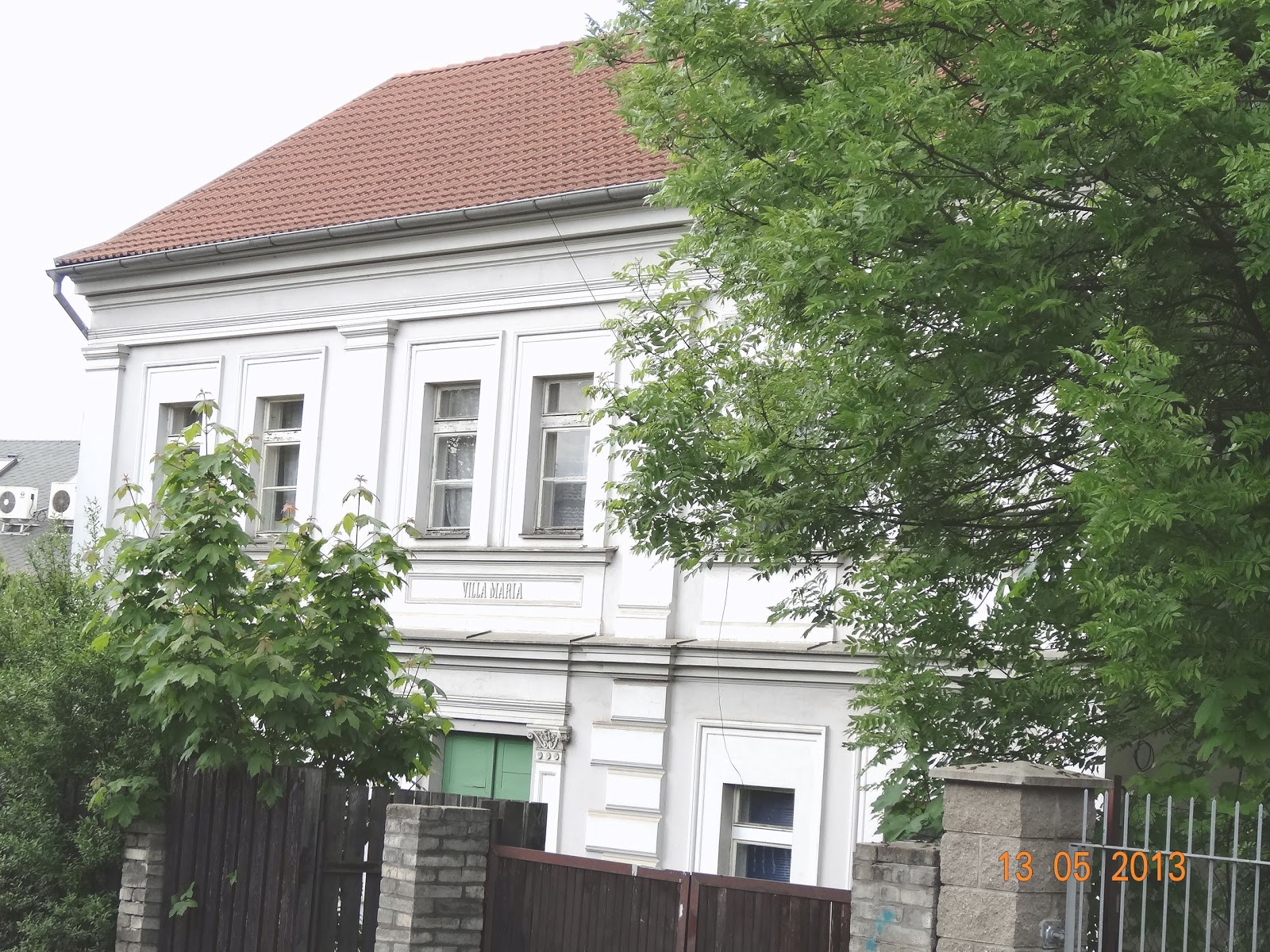 There used to be a small village long before all the villas were built,  only a few old houses have been preserved… 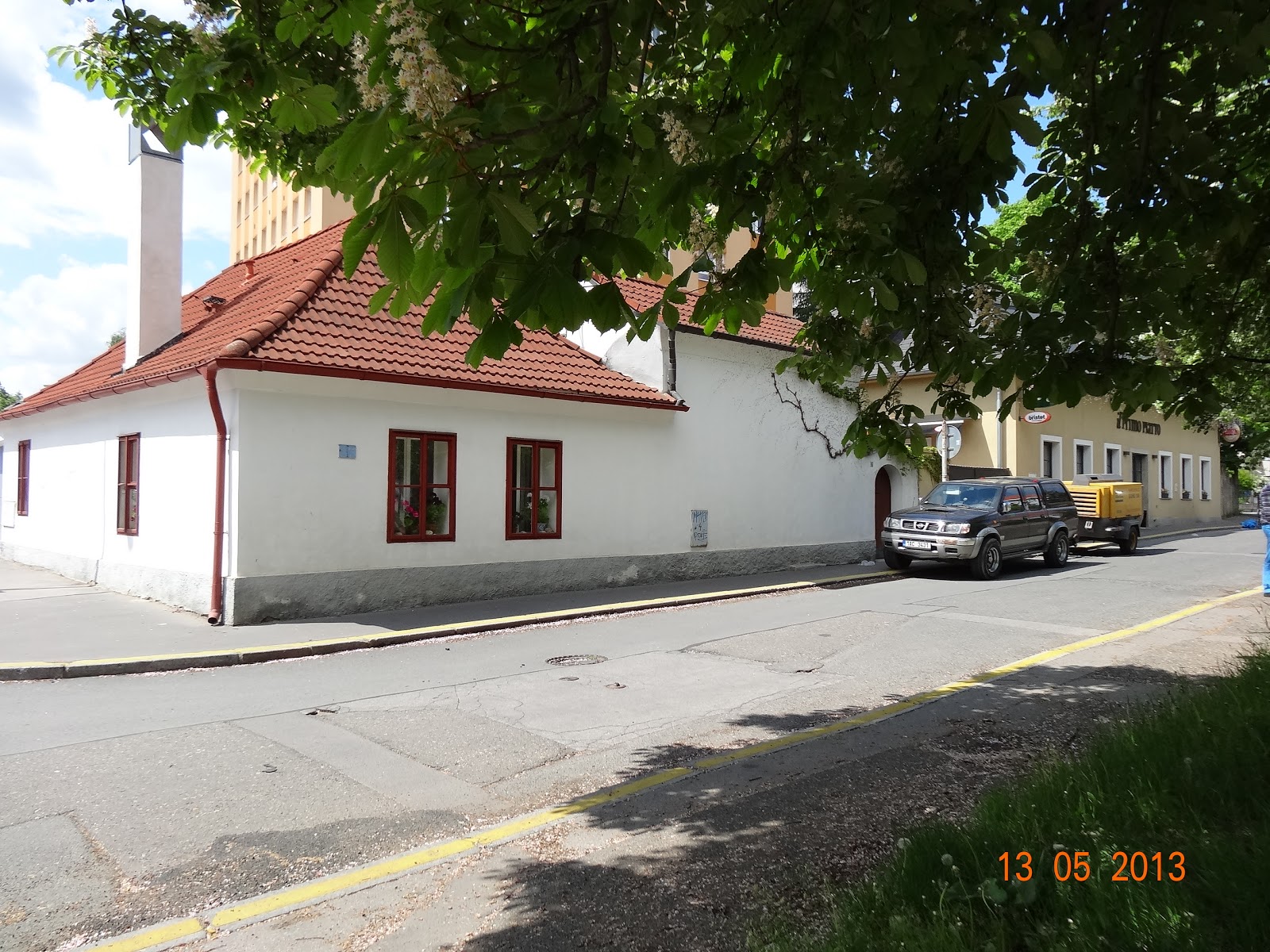 ...with a lovely rural corners. 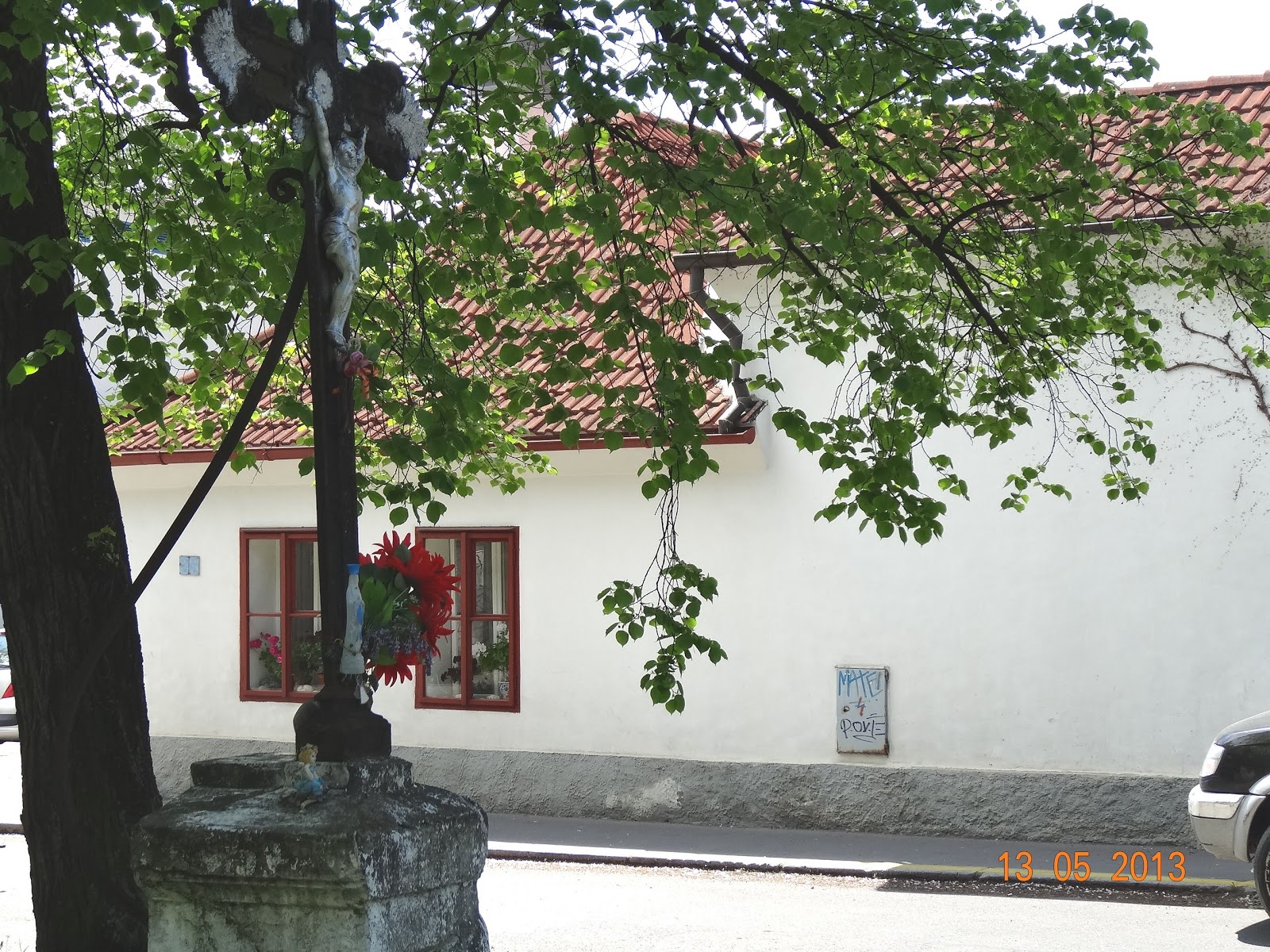